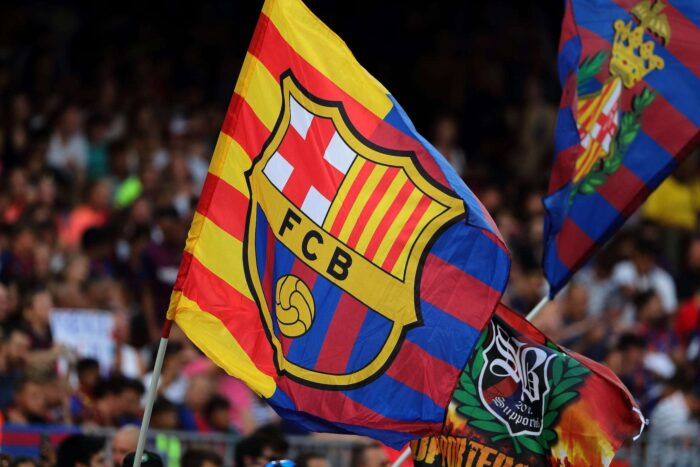 As preparation for the new 2021 season begin, have a look at the pre-season fixtures, live stream, squad, and everything you must know about FC Barcelona.

FC Barcelona have kicked off their pre-season campaign against two Spanish low-tier clubs with a comfortable win and are currently in Germany for their final pre-season games ahead of the new season. Spanish giants Barcelona enjoyed a Copa Del Rey triumph the previous year being eliminated for the Champions League and finishing third in La Liga. Ronald Koeman’s Barcelona will face VFB Stuttgart in their first pre-season game in Germany as preparations for the new season begin. Barcelona comfortably defeated Girona and Nastic in their opening pre-season games where some of the young players left a lasting impression on the coaching staff and Ronald Koeman.

It will be an easy game for Barcelona after many first-team players return from International duty representing their respective countries. However, young players will feature more often in the pre-season with Barcelona securing a comfortable victory over Stuttgart.

Barcelona will face RedBull Salzburg in their second pre-season game which will be a fairly difficult opponent as compared to the previous pre-season match. During the pre-season games, Ronald Koeman will have a chance to identify the perfect balance of youth and experience in the team.

RedBull Salzburg will be a tougher opponent but Barcelona will win the match pretty comfortably without any complications.

FC Barcelona will host Serie-A club Juventus in the final of the Joan Gamper Trophy which will be the most interesting and anticipated pre-season match of Barcelona. After that, Barcelona will kick off their La Liga campaign on 15 August at Camp Nou against Real Sociedad.

Barcelona will win their final pre-season game against Juventus in a fairly contested match where both the team will try to get some valuable minutes in the legs of the players.

👥 The squad for Germany! 🇩🇪 pic.twitter.com/cmKQdttcG4