The SportsLiteSports at just one click!
HomeFootballWho Are The Top 5 Most Expensive Central Defenders Of All Time?
Football

Who Are The Top 5 Most Expensive Central Defenders Of All Time? 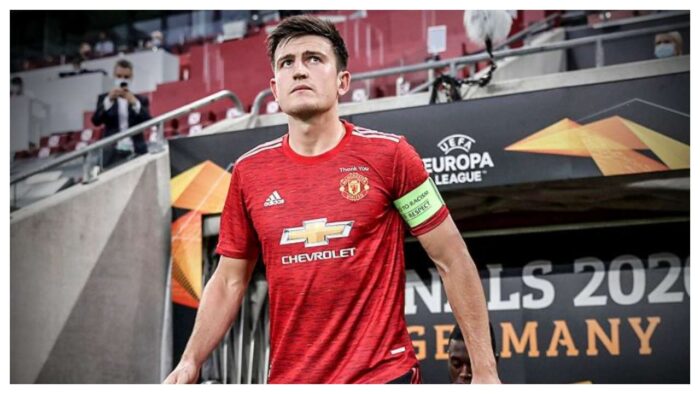 Have a look at the ranking of the top 5 most expensive central defenders of all time in World football.

Defending is an art, and a good defender is an artist. There was a time when defenders were not considered an integral part of the team. But, over the years, it has changed as the game has evolved now and everybody needs a good defensive pairing in order to win Silverware.

Top 5: Most Expensive Defenders Of All Time 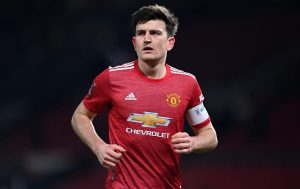 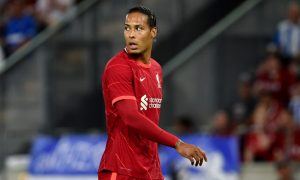 Dutch defender Virgil van Dijk is the second most expensive defender of all time making the move from Southampton to Liverpool in 2017 for €84.5 million, a then-world-record transfer fee for a defender. Since joining the club he has become an integral part of the team.

He helped Liverpool to their fifth UEFA Champions League title and a much-awaited Premier Title which was craved by every Liverpool fan. Van Dijk has played 130 games for the club in all competitions scoring 13 goals. 25-years-old French center-back Lucas Hernandez left Atletico Madrid to play for Bundesliga club Bayern Munich with whom he has enjoyed Champions League success. He joined the club in 2019 for a club record (and Bundesliga record) fee of €80 million, signing a five-year contract lasting until 2024.

Since arriving at the Allianz Arena, Hernandez has featured in 62 matches for the club finding the net 1 time becoming a crucial player for the team. Young Dutch defender Matthijs de Ligt made the move to Turin in 2019 for a transfer fee around of €75 million after months of speculation surrounding his future. He has played in 75 games in all competitions for the club finding the net 5 times during the span of 2 years. 24-years-old Portuguese defender Ruben Dias is the newest addition to the list after making the move from Benfica to Manchester City in 2020 for a transfer fee of around €65 million. Dias became a crucial part of the team in the first season forming a defensive partnership with John Stones.

Ruben Dias helped City to secure their third League title in four years featuring in 50 matches for the club in all competitions scoring once.