The SportsLiteSports at just one click!
HomeFootballCarles Alena Bids Farewell To Barcelona Ahead Of The New 2021-22 La...
Football 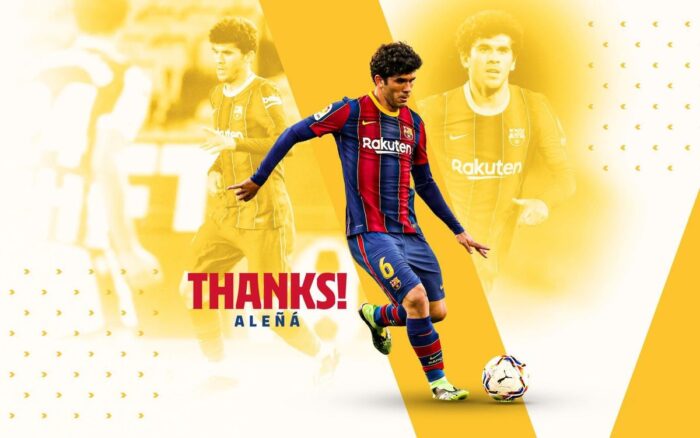 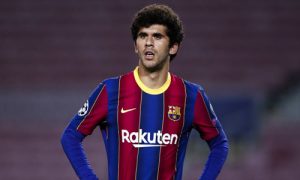 23-year-old Carles Alena has finally parted ways with Barcelona with whom he spent 5 seasons coming through the La Masia academy of the club. He progressed through the youth ranks of the club representing it at every level and was called to the first team in 2016. On 4 December 2018, Aleñá was officially promoted to the first team, two days after scoring his first league goal for Barcelona against Villarreal.

Since then, he struggled to establish himself in the deep Barcelona squad who had many world-class players at their disposal. He was very highly rated by the club and had a wonderful career at the youth level but failed to impress the first team.

He has scored a total number of 3 goals for the club in 43 appearances in all competitions. He was in and out of the first team majorly and was unable to leave a major impact on the managers while other young players were finding the regular game time. 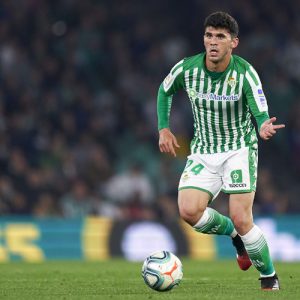 He was not able to convince the Real Betis team to put money into him and purchase him from Barcelona and was back with the club after completing his loan spell. 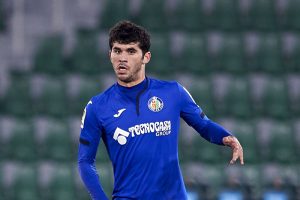 2020 saw a managerial change at the club where Ronald Koeman took charge of the club and promised Alena that he will be used in squad rotation and will get opportunities but was left on loan to Getafe in search of regular football.

He made 22 appearances for the club in the League and scored twice in the team where his full potential was finally rewarded. He had a good loan spell at the club and was destined to return to the club.

On 10 July 2021, Getafe reached an agreement with Barcelona to permanently sign Alena for five seasons. Barcelona also reserved the right to 50% of any future sale of the player, a buyback option plus the first right of refusal on any offer.