Rohit Sharma, the most successful IPL player with 6 IPL titles 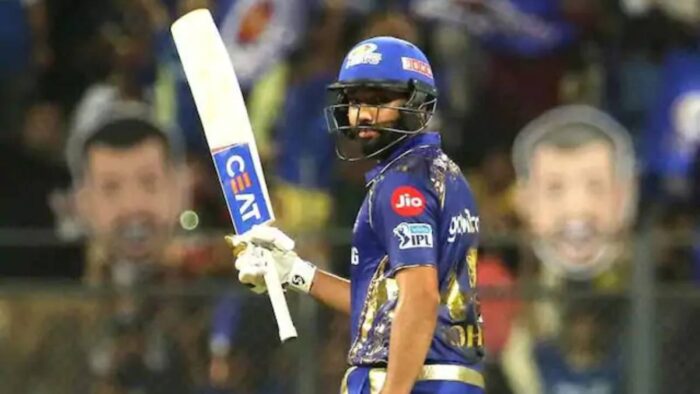 Cricket is a religion in India and Indian Premier League is its festival. Since the inaugural edition, IPL has been the household name in every Indian family. It has been going on for 13 years now and there is only one player to win the title most number of times. Any guesses? It’s none other than our very own Hitman Rohit Sharma. Rohit Sharma is considered as the most successful IPL player with 6 IPL titles.

The Indian international has got 6 titles to his name, most by any player to ever play in IPL. He also holds the record of winning percentage captain with the rate of 60.34% in IPL history. 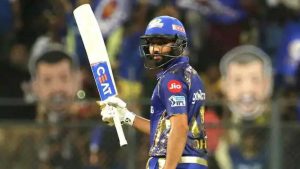 He’s not only a winning captain but also a high-profile IPL batsman. He has scored 5480 runs in IPL so far with the highest score of 109*. His IPL career strike rate is 130.50 with an average of 31.49. Rohit was one of the most consistent players for the Deccan Chargers both with bat and ball, he was used as a middle-order batsman, he took a famous hat-trick against his present team Mumbai Indians, and finished the match with an amazing bowling figure of 4/6, considered as one of the best bowling spells in the tournament. He played a crucial role in winning the title for Deccan Chargers in 2009.

Mumbai Indians- The most successful team under Rohit Sharma

In 2011, Rohit was bought into Mumbai Indians, where he captained his IPL franchise to 5 titles till now, making him the most successful IPL captain ever. He led Mumbai Indians to their maiden IPL trophy in 2013, MI completed a grand double under his captaincy by winning the Champions League T20 title. However, in 2015, Rohit’s captaincy was put to test when Mumbai lost five matches of their first six games.

Mumbai Indians along with Rohit’s captaincy made a huge turnaround to win the title that year. Rohit Sharma scored a half-century in the final to help MI gain an easy win. He was awarded the Man of the Match in the final. Rohit further expanded his legacy by winning the IPL trophy in 2017 and 2019, both finals being nail-biting last ball thrillers.

In the year 2020, Hitman again led his team to the final after a successful campaign and won the IPL trophy, making him the player with 6 IPL trophies, most by any. Let’s have a look at his statistics for every title-winning edition:

Thank you for The SportsLite