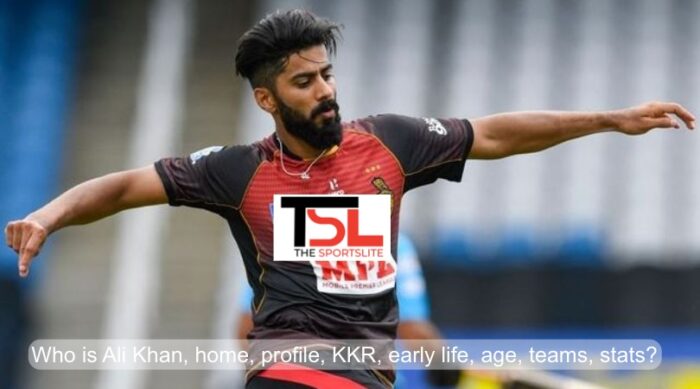 Ali Khan, the Pakistani American fast bowler was born in cricket fanatic country Pakistan on 13th December 1990. The Pakistan-born child was obviously going to have cricketing talent and Ali had the cricketing talent but never got an opportunity to play any competitive games in Pakistan’s domestic cricket. At the age of 19, he moved to the United States of America with his family. 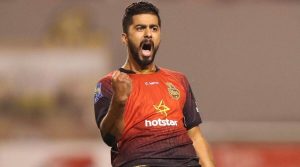 The USA has never been famous for its cricket, it’s all about baseball and NBA. It could have added a full stop to his love for cricket, but destiny had some different plan. Interestingly,  moving to the USA has bolstered his cricketing talent as he started playing competitive games in the USA.

He is a right-hand fast bowler. He might have played the most competitive cricket in the USA, but his bowling is all about Pakistani heritage. A quick rhythmic run-up followed by a slingy action makes him a skiddy customer. The hostile and animated behavior adds some spice to his bowling.

In January 2015, he made his List A debut. Remarkably, he was one of the five breakout stars in men’s cricket in 2018 as per the ICC. 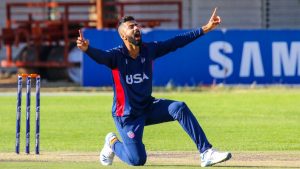 He got Green Card in 2019 and immediately donned the US colors for the first time on 26th April 2019 against Papua New Guinea.

Though he has played only one ODI for the US, everyone should keep in mind that the US doesn’t play as much cricket as any full-fledged cricketing country does. So there will be a lot more chances in the future which only promises a brighter path ahead.

Ali Khan dismissed the Sri Lankan legend Kumar Sangakkara in the Caribbean Premier League. The Sri Lankan captain edged the nip backer from Ali Khan straight into the hands of Wicket Keeper. He will cherish this moment for the rest of his life.

The Green Card seemed to have so many other benefits as well. Pakistanis are not allowed to play in IPL but Ali Khan will be the part of KKR squad for the 2nd leg of IPL 2020. He has been signed as a replacement for Harry Gurney.

We wish him a brilliant debut season in IPL for KKR!