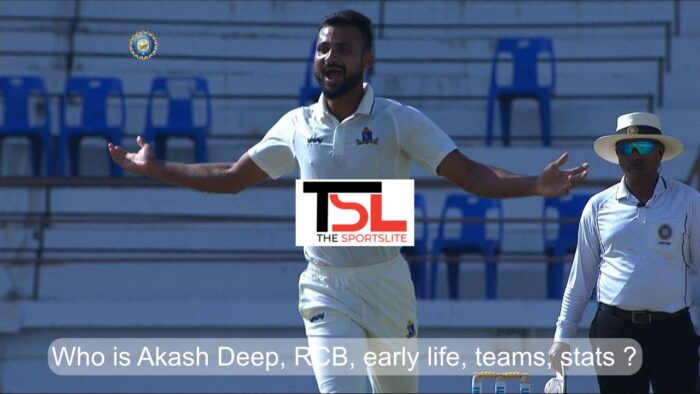 Who is Akash Deep, RCB’s new replacement for Washington Sundar?

Teams have been adding some Young Turks to their squad for the upcoming 2nd leg of IPL 2021. Many novices would be rubbing shoulders with the legends. A month ago most of them would not have even the slightest hint about the forthcoming. Akash Deep, the all-rounder from Bengal is one of those. He has been named as a replacement for Washington Sundar in the RCB squad.

The span where he has had achieved so much The last 3 years are probably the best years that he has had to date. He made his debut in Syed Mushtaq Ali Trophy on 9 March 2019; Vijay Hazare Trophy debut on 24th September 2019 and the most important First-Class debut on 25th December 2019.

On 30th August 2021, he was named in the RCB squad which would be traveling to Dubai for the remainder of the season.

This all-rounder has a right arm chest on the action and an ability to extract bounce off the wicket. He is a right-hand batter who is surely not a mug with a bat. He can take on the bowlers as well.

Performances across the format 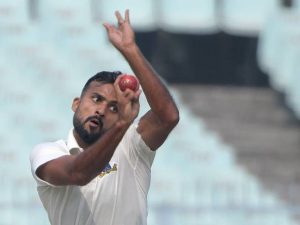 Talking about the shortest format, Akash has been picked for his ability to take a bag of wickets with niggardliness. The bowling economy is a testament to this fact. However, he gives his all in First Class and List A as well. He is a player to watch out for.

We wish him all good for this IPL and we hope the IPL stint would help him to only get better and better.