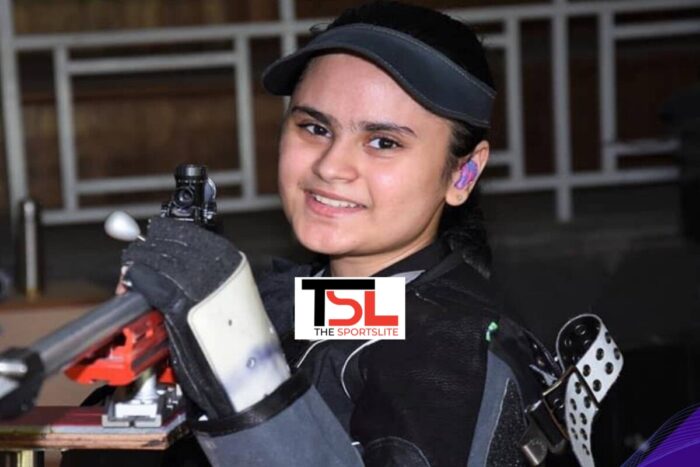 Indian shooter Avani Lekhara became the first Indian female athlete to win a gold medal at the Paralympic Games. Avani finished on top in the women’s 10m Air Rifle Standing SH1. In fact, she is also the first shooter from India to win a medal in the grandest stage of them all – the Paralympics.

On her way to the gold medal, the 19-year-old also broke the Paralympic record and equaled the world record with an astonishing score of 239.7.

Avani’s dominance was such that she lead all her competitors since the beginning and maintained her lead throughout the competition. She added to India’s medal tally as the country took a massive jump in the medal standings after this gold-winning effort from the teenager.

The closest competitor to Avani not surprisingly was Cuiping Zhang of China. This was the Chinese shooter’s second consecutive silver after she secured the same medal at the Rio 2016 Paralympics as well.

The bronze medal was secured by Ukraine’s Iryna Schetnik. 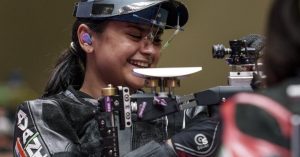 This was a particularly surprising result as nobody gave Avani a chance in a field of such decorated competitors. Avani had finished seventh in the qualification as she recovered well from a very slow start to end up at 621.7.

Avani considers Indian Olympic gold medalist Abhinav Bindra as her inspiration. The shooter met an unfortunate accident in 2012. She injured her spinal cord in the accident. But inspired by Bindra she took up shooting in 2015 and has never looked back since.

Interestingly, Avani had won her first state medal with a rifle she borrowed from her coach.