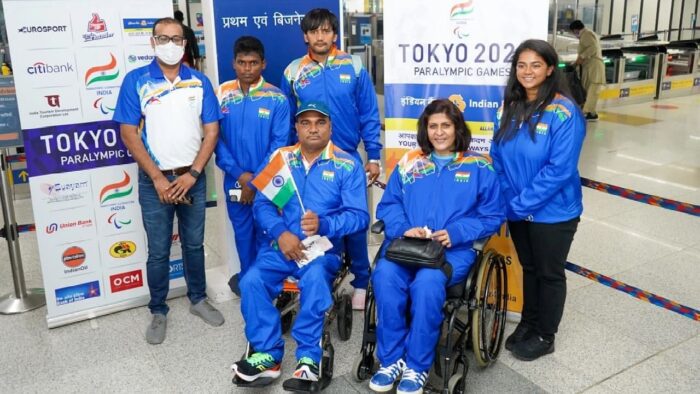 This time around India is sending its largest contingent of 54 members for these games. This contingent includes several bright medal prospects.

Indian citizens have high hopes from their athletes especially after India’s chef de mission said that India would win 15 medals including 5 golds.

Here is the full list of India’s Tokyo Paralympics schedule where you’ll be able to watch our Indian para-athletes participating:

Both Sonalben and Bhavina earned their quota through overall Rankings allocation. Sakina Khatun and Jaideep Deswal, both received a bipartite invitation. This would be Jaideep’s second Paralympics as he has already represented India in Lonon 2012 in athletics. Harvinder Singh and Vivek Chikara became the first archers from India to qualify for the games. Later others joined them.

The first Indian Para Pistol shooters to qualify for the Paralympics were Manish Narwal and Deepender Singh after they bagged the gold and silver medal at the 2018 World Shooting Para Sport World Cup.

In subsequent tournaments, they were joined by others by virtue of their exemplary performance. 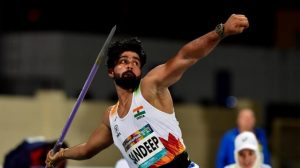 This game is making its debut at the Paralympics. All Indian athletes have qualified through qualification rankings or bipartite invitation.

Prachi Yadav will become India’s first Paracanoe athlete at the Tokyo Paralympics. She finished 8th in ICF Championship 2019 and earned a quota.

Aruna Tanwar received the bipartite invitation and thus got a  quota for women’s –49 kg events. 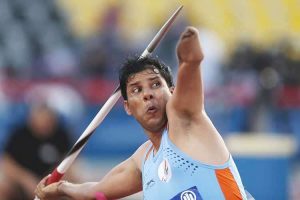 India secured qualification places for the Paralympics through world rankings and World Championships.

The Indian athletics contingent has historically fared well with multiple medals. Hopes from the athletes would be high this time too.

Keep connected with The SportsLite for all the information related to Tokyo Paralympics Schedule.