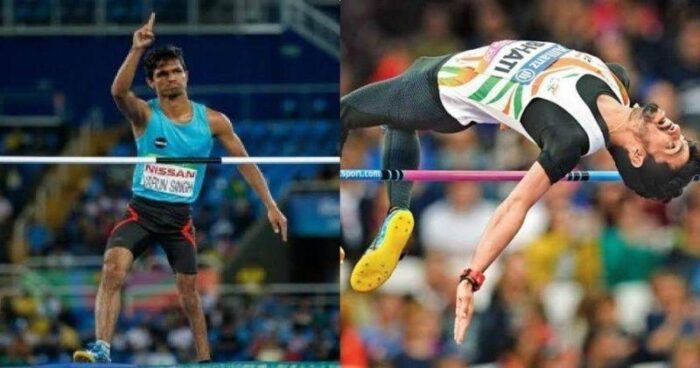 Who is Varun Singh Bhati?

Varun Singh Bhati is an Indian-born para high jumper. He was diagnosed with polio at a very tender age. But this could not stop him from achieving great heights in the field of sports from a very young age. He was born in a Hindu family in Greater Noida on 13th February 1995.

Who is the coach of Varun Singh Bhati?

Since the year 2014, Varun his coached by Satyanarayana who himself is a former athlete. GoSports Foundation supports him and he actively trains at SAI, Bangalore. 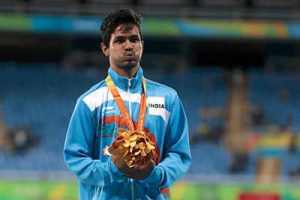 Bhati suffers from a T42 disability. He first came into the spotlight when he smashed the qualification mark for the London Paralympic Games of 2012. But because India only had limited slots so he wasn’t chosen by the Indian Paralympic Committee.

After this, there was no looking back as Varun Singh Bhati, participated in the Asian Para Games in Incheon in the year 2014. Here he ended in the fifth position and missed the podium, not by much. Later that year, he also represented India at the 2014 China Open Athletics Championship, where he trumped all his competitors on his way to the gold medal.

In 2015, Varun participated in the 2015 Para World Championship in Doha, and again finished on the 5th position.

Another moment of reckoning came Varun’s way when he set a new Asian record at the 2016 IPC Athletics Asia-Oceania Championship on his way to the most coveted piece of hardware available, the gold medal.

Bhati later became a household name when he secured the bronze medal for India at the Rio Paralympic Games when he smashed his personal best and recorded a jaw-dropping jump of 1.86m. Prime Minister Narendra Modi congratulated Varun on his trailblazing achievement. 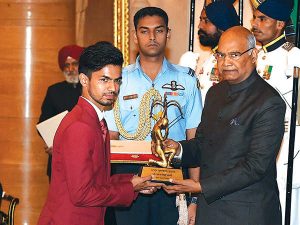 He also won the silver medal at the 2018 Asian Para Games in Jakarta Palembang, Indonesia.

He was one of the medal contenders in his men’s high jump T63 event having won the silver in Rio. However, he couldn’t produce his best performance in Tokyo as he finished a disappointing 7th.