The SportsLiteSports at just one click!
HomeFootballManchester United Transfer News: United Confident Of Securing The Signature Of Raphael...
Football 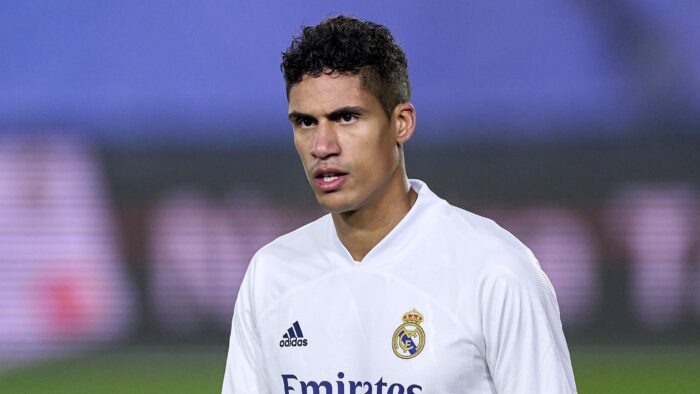 As preparations for the new season begin, have a look at the transfer news of Premier League club Manchester United who are in pursuit of World cup winner Raphael Varane. 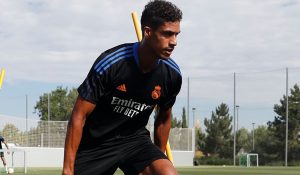 Manchester United will submit an official bid for Raphael Varane in the coming days who has made his intentions clear to join the Premier League in search of a new challenge. Meanwhile, United have agreed on personal terms with the French centre-back who looks set to join Premier League giants.

Manchester United board is now confident that they can lure the World cup winner to the Premier League after securing a deal with Borrusia Dortmund for the English winger Jadon Sancho. However, the deal is not yet completed as Real Madrid have not yet received the official bid from Manchester United.

Official bid from Man Utd for Raphaël Varane to be submitted in the next few days – Utd board ‘confident’, deal getting closer. 🔴 #MUFC

Varane has an almost ready agreement on personal terms – he’s NOT extending with Real, he wants a new challenge. No other clubs in the race. 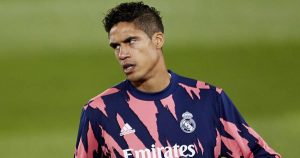 United have done good business in this summer transfer window by securing the signature of young English winger Jadon Sancho for €90 million and are currently negotiating with Spanish giants Real Madrid for defender Raphael Varane in order to bring him to the Old Trafford.

Madrid has been handed over a wage cap by La Liga forcing them to sell their valuable players for cheap this summer. As a result,  they are looking to offload French defender Raphael Varane to sort out their financial troubles who earn massive wages at the club. Club legend Sergio Ramos already left the club to join Paris-Saint Germain on a free transfer and Real Madrid do not want history to repeat itself.

Varane has made his intentions clear that he does not want to continue with the club and is looking for a new challenge elsewhere with his next destination to be Premier League. You will not see Varane creating problems for Real Madrid or breaking his relationship with the club. He’s respecting the board, Ancelotti, and his teammates.

He’ll do his best and train with the team until the two clubs reach an agreement if the deal will be completed.