The SportsLiteSports at just one click!
HomeFootballTottenham Transfer News 2021: Tottenham And Sevilla Have Agreed On A Swap...
Football

Tottenham Transfer News 2021: Tottenham And Sevilla Have Agreed On A Swap Deal Between Brian Gil And Erik Lamela 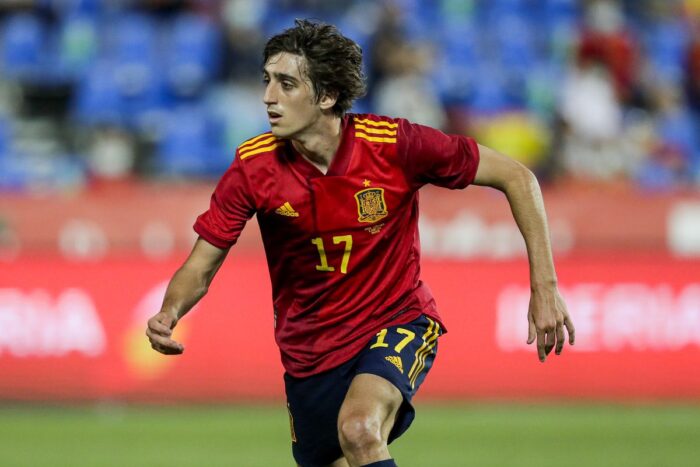 As preparations for the new 2021 Premier League season begin, have a look at the transfer news of Tottenham who agrees on a swap deal for Bryan Gil with Sevilla involving Erik Lamela.

Premier League club Tottenham have secured the signing of a very talented young Spanish midfielder Bryan Gil who is destined to be one of the greatest midfielders in Europe and still he is very young which makes him a valuable asset for any team especially Tottenham who are struggling in the Premier League.

Tottenham is on the verge of losing their star striker Harry Kane who has conveyed his feelings to the chairman of the club Daniel Lewy that he wants to leave the club this summer in search of silverware elsewhere. Daniel Levy has also made it clear that Tottenham will not allow Kane to leave the club at any cost. 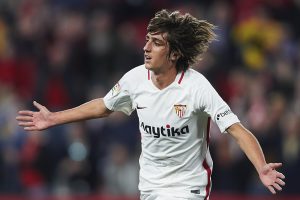 Tottenham moved quickly in the transfer window and acquired the services of Sevilla wonderkid Bryan Gil who is just 20-years-old and very highly rated in Spain. He came through the youth ranks of the Spanish club impressing the coach and training staff with his passing ability and extraordinary vision.

Erik Lamela will join Sevilla on a permanent deal from Spurs. €25m to Sevilla as part of the negotiation. 🇪🇸

They have agreed on a swap deal with Sevilla involving Argentine midfielder Erik Lamela who was signed from AS Roma in the summer transfer window of 2013. He made 257 appearances for the club scoring 37 goals during the 8 years he spent with the Premier League club.

Bryan Gil caught the eyes of many scouts in La Liga playing on loan for Eibar where he made 29 appearances in all competitions for the club and became a crucial part of the team. His ability to control the ball and an eye for a pass make him an exceptional player for Tottenham.

He will have his medicals with Tottenham after the conclusion of the Tokyo Olympics where he is representing the Spanish National team. Gil had a release clause of €50million, however, Tottenham will only pay €25million upfront involving Erik Lamela in the deal. 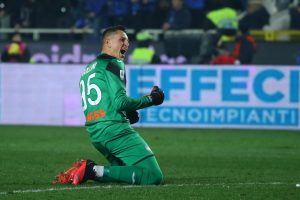 The new sporting director Fabio Paratici has played a key role in the signing of Atalanta goalkeeper Pierluigi Gollini on a season-long loan with an option to make the move permanent. 26-year-old Italian goalkeeper has been a wall in front of the goal for Atalanta in the previous season.

He will join the club in order to provide Hugo Lloris with some competition.