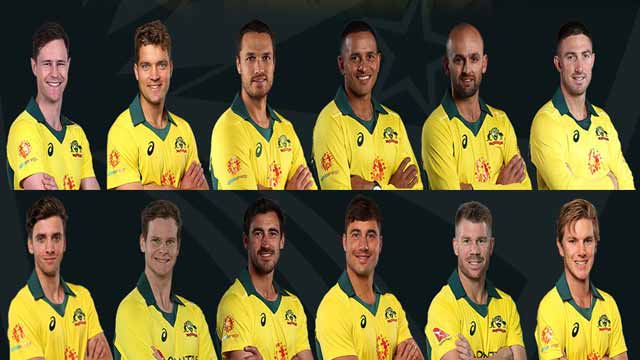 The Australian Cricket Board announced a star-studded squad this Thursday for their ICC Men’s T20 World Cup campaign. Stars like David Warner, Marcus Stoinis, Pat Cummings, Steve Smith, Glenn Maxwell, Kane Richardson, and Aaron Finch are back in the squad after missing the West Indies and Bangladesh tours in July and August. Australia will be looking to win their maiden Men’s T20 World Cup after announcing a star-studded squad. However, Australia is going through tough luck as they have lost all of their last five T20 series. With the announced squad, Australia fans may hope to win the silverware this time.

Talking about the squad, Josh Inglis is probably the most unexpected name in the squad. Still uncapped, the wicketkeeper-batsman will be looking to leave a positive impact on the campaign. Josh Inglis has preferred the Australian selectors over Josh Philippe and Alex Carey for the role of reserve keeper. After both the players played for Australia against the West Indies and Bangladesh tour.

“Josh has been on our radar for some time with his performances in the white-ball cricket and more recently in the Vitality Blast where he topped the run charts,” said George Bailey, chair of selectors, Australia about the inclusion of Inglis in the squad.

All-rounders Daniel Sams and Dan Christian along with pacer Nathan Ellis have been named as traveling reserve players for the campaign.