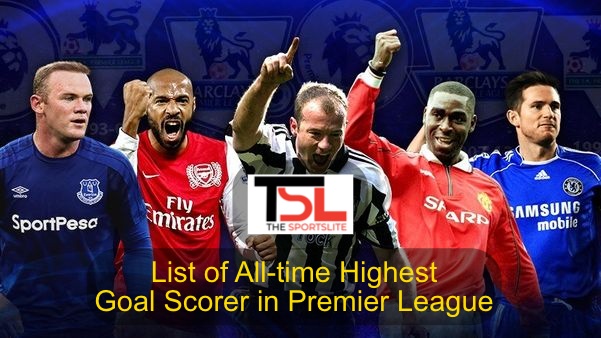 Frank Lampard was one of the greatest Premier League and English midfielders ever. A midfielder being in the list of top 5 scorers proves his ability to score goals. Lampard has scored a total of 177 goals in 609 appearances with a goal ratio of 0.29. Frank started his journey from West Ham’s academy to later join Chelsea, where he became a club legend. He has won the Premier League (3 times), FA Cup (4 times), League Cup (2 times), and each of UEFA Champions League & UEFA Europa League in his beautiful career. 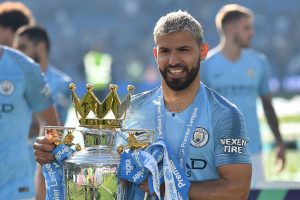 Sergio Aguero is a prominent Argentine forward with clinical finishing. Aguero is considered as a Manchester City legend, having played for only one Premier League club in his career. He has scored 184 goals in 275 matches with an impressive goal ratio of 0.66. Sergio Aguero holds the record of scoring the most premier league goals for a single club. Aguero has won the Premier League (5 times), FA Cup (1 time), League Cup (6 times), UEFA Europa League (1 time) and Copa America (1time) in his exceptional career. Aguero is featuring for FC Barcelona after leaving Manchester City this year. 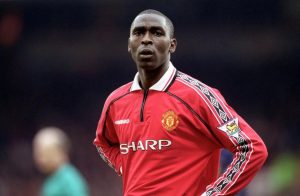 Andrew famously known as Andy Cole has represented a total of 8 premier league teams, mostly known for his time at Manchester United. Andy Cole scored a total of 187 goals in 415 games at a goal ratio of 0.45 in his Premier League Career. He won the Premier League title (5 times), FA Cup (2 times), League Cup (1 time) and the UEFA Champions League once in his career. Cole played for various clubs throughout this career but never lost his goal-scoring touch. 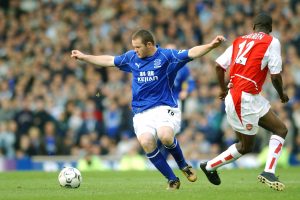 Wayne Rooney was considered one of the most prolific strikers in the world. Rooney was often compared to football’s greatest Ronaldo and Messi for his excellent goal-scoring form. Rooney grabbed everyone’s attention by debuting in the Premier League at the age of 16. He scored 208 Premier League goals in 491 games with a goal ratio of 0.42. Rooney has won some major honors in his career that include winning the Premier League (5 times), UEFA Champions League (1 time), League Cup (4 times), and FA Cup (1 time). 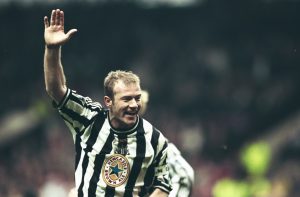