Top Five Players with all-time Most Assists in Serie A 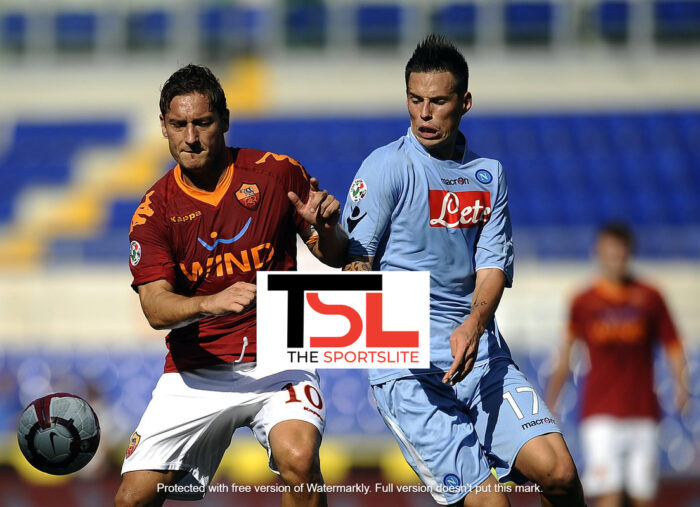 From Andrea Pirlo to Roberto Baggio, Italian football, an undeniable powerhouse, has never faced the lack of creative talents. These creative talents went on to have the all-time most assists in Serie A.

Here we look at the Top Five players with all time most assists in Serie A:

The talented and creative Bosnian had a stellar period in Roma and Juventus. The midfielder was deployed at various positions for his versatility. His passing range, however, stands out. He also had an immense ability to open up passing lanes through immaculate positioning. He had 70 assists in Serie A and earns the 5th spot in our list of players with all-time most assists in Serie A.

A player so gifted, he was compared with Roberto Baggio. He had excellent vision and an eye for goal. However, he left many disappointed as he couldn’t fulfill his insane potential. The Italian has 71 assists and is 4th on our list.

Gomez possesses excellent movement and explosive acceleration. “Papu” Gomez is also a very important player as well for his national team. From box-to-box roles to attacking roles, the Argentinian is a bag of tricks. He has 74 assists in the league and is 3rd in our list of players with all-time most assists in Serie A.

Hamsik is capable of playing in box to box role as well as deep-lying playmaker. He is also able to make runs in spaces as well as finding teammates to pass. The midfielder has been a consistent fixture in Napoli for quite some time now. At second place on the list, he has 79 assists.

1. Francesco Totti – 88 Assist [ Top of players with all-time most assists in Serie A]

Totti is one of the most recognizable names in the history of football for his loyalty. With brilliant ball control and vision, he is considered to be one of the greatest Italian players. The gladiator still wears the crown with 88 assists.

Top 5 Footballers with all-time Most Assists in Serie A