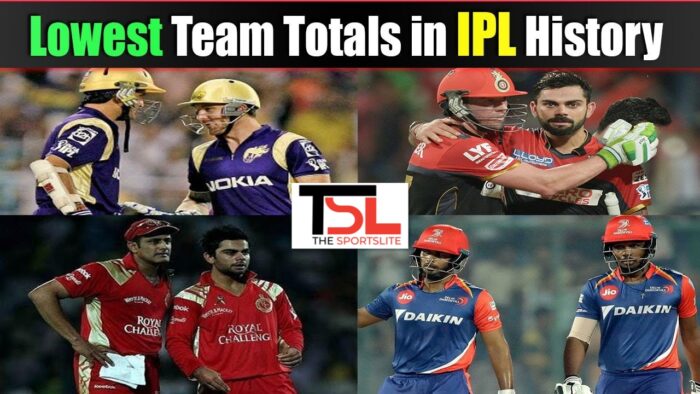 IPL is well known as a batting powerhouse tournament. Over the years we have witnessed some mammoth runs in the board. However, that is always not the case, we have also witnessed some of the greatest batting collapses. Since the inaugural season, there have been 38 occasions where the batting team has failed to cross the 100 runs mark. Here, let’s have a look at the Top 5 lowest team totals ever in the IPL history. 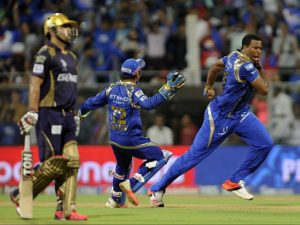 The 2 times champions have got some bitter memories from the past. It was the inaugural season when KKR recorded their lowest total ever. Captain Sourav Ganguly lost the toss and was sent to bat first but nothing went to plan and as a result, the wicket started to fall in regular intervals. In the 15.2 over KKR was completely bowled out for a tiny total of 67 runs. Shaun Pollock took 3 wickets, Dwayne Bravo, Rohan Raje, and Dominic Thornely took 2 wickets each for MI. Coming to chase, MI won the match by 8 wickets and 87 balls remaining courtesy of Jayasuriya scoring a speedy 48* off 17 balls, hitting 6 fours and 3 sixes. 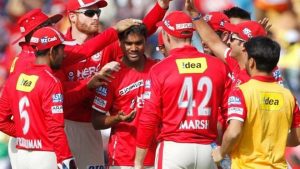 Delhi Daredevils had their worst IPL season in the year 2017. DD went to bat first but what happened was out of DD’s imagination. The whole batting lineup of DD collapsed before the swing bowling of Sandeep Sharma who took 4 wickets for 20 runs. Axar Patel and Varun Aaron took 2 wickets each. Glen Maxwell and Mohit Sharma took 1 wicket each. DD was all out for 67 runs in 17.1 over and in reply, KXIP chased the target of 68 in 7.5 overs with 10 wickets and 73 balls in hand. Mumbai came to bat first and put a target of 213 runs courtesy of Lendl Simmons’s 66 of 43 balls and a fiery finishing by Kieron Pollard 63* (35) and Hardik Pandya 29* (14). To chase, Delhi’s batting lineup fell apart in front of Harbhajan Singh and Karn Sharma, both took 3 wickets each. DD was bowled out for 66 runs in 13.44 overs. MI won the match by 146 runs, the largest winning margin in IPL history till now. 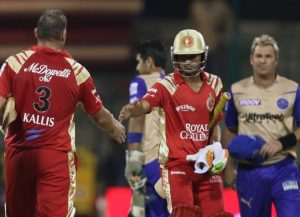 Coming to bat first, RCB managed to put a mere total of only 133 runs. RR emerged as the favorites to win the match at the innings break but what happened was unthinkable. No RR batsman could cross the score of 11 runs, as a result, RR was short of the target by 75 runs and got bowled out for 58 runs. Anil Kumble emerged as the hero for RCB by bowling a magical spell of 5 wickets for 5 runs, considered as one of the best bowling figures in the whole T20 format. 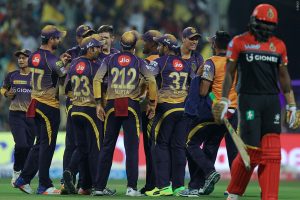