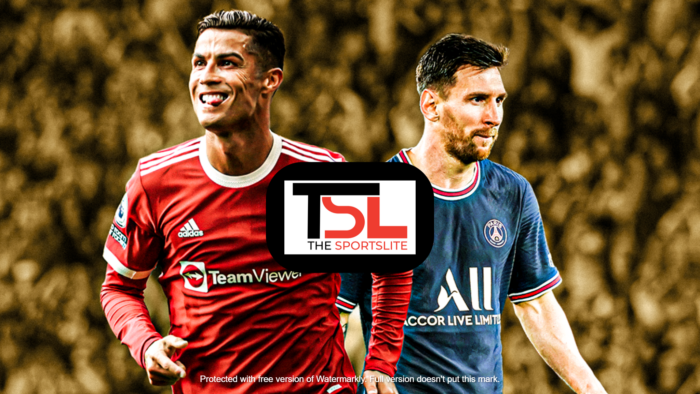 The big broadcasting and sponsorship deals have led to a huge in flow of money into the world of football. Footballers are paid enormous sums of money nowadays. The best players, with all the money in the game become the world’s highest paid footballers.

Here we take a look at World’s Highest Paid Footballers in 2021:

Salah has been key to the recent success that Liverpool has had. He has been their main threat in attack. Currently negotiating a new contract with Liverpool, Salah earns $41 million yearly. He earns $25 million in salary and $16 million in endorsements. This puts him on the 5th spot in our list of world’s highest paid footballers in 2021.

Mbappe is on the last year of his year at PSG and has rejected many offers to renew for the club. Even then, he earns $28 million as salary and $15 million in endorsements, making a grand total of $43 million. He gets the 4th spot in our list.

Since his mega move from Barcelona, Neymar has been one of the top earners in the world. He earns $95 million of which $75 million comes from salary and $20 million from endorsements. This makes him 3rd in the list of world’s highest paid footballers in 2021.

When it comes to big money, the best players always make the list. Messi is not only known to football fans but to the whole world. After moving to PSG, he earns a whooping $110 million where $75 million comes from his salary and $35 million from endorsements. He ranks 2nd in our list, only behind his long time rival, Cristiano Ronaldo.

Ronaldo has the most global appeal among footballers. His endorsements of $55 million shows for that. After his move to Manchester United, he earns a huge salary of $70 million, taking his total earnings to $125 million. He ranks top in the list of world’s highest paid footballers in 2021.

Let’s know Most Paid Footballers in the world in 2021