The SportsLiteSports at just one click!
HomeCricketIshant Sharma Net Worth, Salary, Endorsements, Cars, Houses
CricketNet Worth 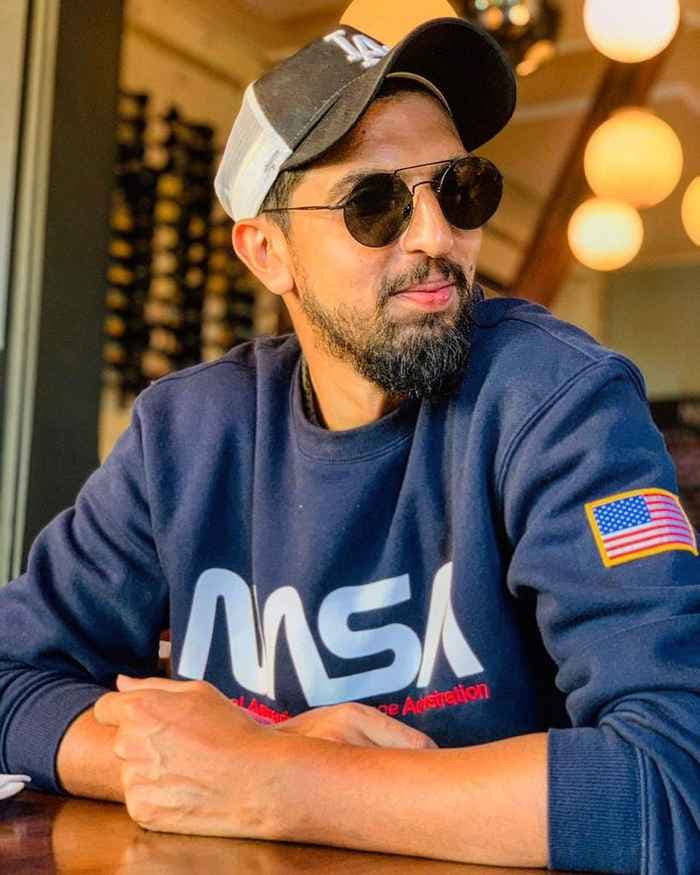 A tall lanky cricketer hailing from Delhi, Ishant was deemed to be the next big thing in Indian cricket. He shot to limelight during the infamous 2008 Border-Gavaskar Trophy after that fiery spell in Perth. Following his stupendous performances, there was no looking back for the lanky lad. Ishant has constantly reinvented himself in order to stay relevant in the cricketing world and has had a lasting career spanning over a decade. Over the years, Ishant’s on-field exploits have made him quite a household name and have showered him with riches as well. The following article provides an insightful look at the financial position and the net worth of Ishant Sharma.

Reports from CA Knowledge suggest that the Ishant Sharma net worth is estimated to be around INR 110 crore. The aforementioned figure includes the compensation he receives for representing the Indian cricket team in international cricket. Moreover, the player also has pocked a handsome salary in the Indian Premier League over the years. The cricketer also has had several brand associations in the past and he is believed to charge a hefty paycheck for the same.

Ishant Sharma is a part of the Grade A cricketers as announced by the BCCI in 2021. As per the terms of the contract, the Mumbai-born is guaranteed an amount of INR 5 Crores a year. However, this does not include the match fees he is paid for representing his country after every match. Sharma is also an integral part of the bowling department of Delhi Capitals as he’s been representing them since 2018. The Delhi-based franchise bought him for an annual salary of INR 1.10 Crores during the 2018 mega auctions.

Also Read: Top Five most expensive spells in the IPL

His steady rise in the world of cricket has also made him a promising up and comer in the advertising sector. The 33-year-old has collaborated with plenty of brands over the years. This includes the likes of CoinSwitch Kuber and many other popular brands. Above all, it is estimated that Ishant earns 6-digit figures through endorsing these brands.

Given his vast riches, it wouldn’t take a genius to assume that Ishant’s car collection is enriched with some of the best four-wheelers. Ishant Sharma owns a few of the best luxury cars in the world. The Car brands owned by Ishant Sharma include Audi RX5, Audi S5-sports car, and Volkswagen Polo. In conclusion, at just 33 with a few more years left inside of him, Ishant’s car collection is expected to expand in the near future.

Also Read: Ishant Sharma gives a baffling reply to his critics by his performances