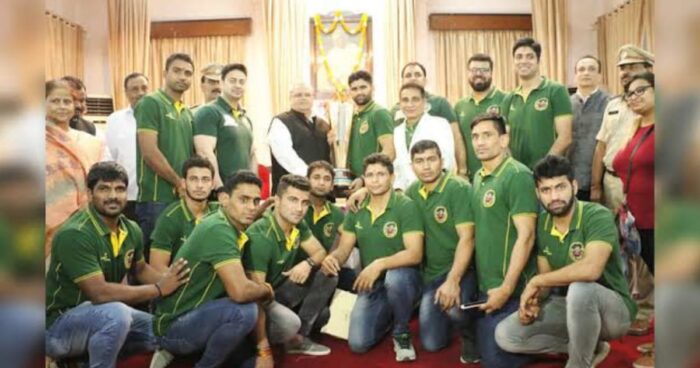 Rajesh V Shah is the owner of Patna pirates that represents Patna, Bihar in the Pro Kabaddi League. The team is coached and managed by Ram Mehar Singh. The Pirates play their matches in the home ground situated in Patliputra Sports Complex, Patna.

Patna Pirates is owned by KVS Energy and Sports Limited. Rajesh V Shah is the owner of KVS Energy and Sports and also the Co-Chairman and Managing Director of Mukand Ltd. He is responsible for the operations of the company. Mr. Rajesh Shah is a third-generation industrialist and has held several leadership positions.

Board Position and Executive Leadership

Above all, Rajesh Shah is currently the Co-Chairman & Managing Director, Mukand Ltd. He is also the Chairman of Mukand Sumi Special Steel Limited.

Rajesh Shah is the owner of Patna Pirates. He is the Past President of the Confederation of Indian Industries. Similarly, he was also the President of Young Presidents’ Organisation. Patna Pirates is Shah’s first venture into sporting territory.