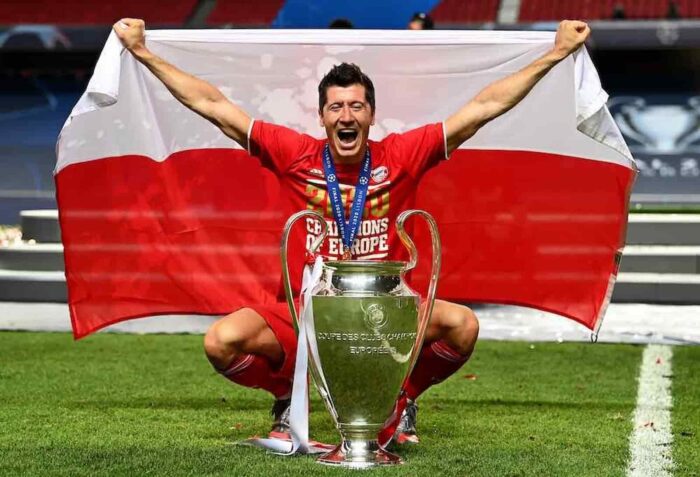 Robert Lewandowski was born on 21 August 1988 in Warsaw, Poland. He started playing football as a teenager for his local club Partyzant Leszno. The Polish striker is now the second-highest goalscorer of all time in the Bundesliga. He has more than 450 career goals in all competitions and has won 25 titles throughout his career. Lewandowski lifted his first champions league trophy in 2020 as Bayern Munich had one of their best seasons winning the treble with him being the main man.

The nine times German champion truly lighted the German league after he joined Borussia Dortmund in 2010. He then signed for Bayern Munich and the rest is history. Lewandowski won the footballer of the year award 11 times and UEFA best player in Europe in 2020. Although the Bayern number 9 is quite active on social media, there are a lot of things we do not know about him. Let us have a look at the top unknown facts about Robert Lewandowski.

1. Sports in his blood

The Polish striker is an amazing athlete and is praised for his work ethic, discipline, and fitness. Wonder where all these qualities come from? He has got it in his blood, that’s right! His father Krzysztof was a judo champion and played for Hutnik Warsaw. Moreover, his mother Iwona is a former volleyball player for AZS Warsaw. If this was not enough, his sister Milena is also a volleyball player and has represented the U21 national team. Thus, we can say that sports run through his veins. To add to his family, Lewandowski married Anna who happens to be a karate champion.

Now that we know about his family, let us take a look at the Polish couple. Lewandowski married Anna in 2013 and has two daughters. Anna Lewandowska is a sports nutritionist and a karate champion. She won the bronze medal at the 2009 Karate World Cup. The German media refers to the couple as ‘Polish Beckhams’ due to their strong presence in the field of sports. Anna sure has helped him improve his skills and work on his aerial abilities.

Growing up, Lewandowski was very thin and skinny as a teenager. He was often told to eat more and bulk up if he wanted to play the sport. Well, it turned out pretty well as by the time Lewa joined Dortmund he had undergone a physical transformation. His teammate Nuri Sahin gave him the nickname ‘The Body’ because of his toned physique. “It’s just pure muscles”. The Turkish player said.

Lewandowski was very close to signing for the Blackburn rovers in 2010 who now play in League One, the third-tier of English football. The deal broke down as a volcanic cloud formed over Iceland which prevented him from flying to England. He then signed for Borussia Dortmund later that summer which proved very profitable for him.

After moving to Dortmund, the Polish number 9 was struggling to settle down at the club. He was helped by his teammates Lukasz Piszczek and Jakub Blaszczykowski who guided him and lent him a helping hand. They were affectionately referred to as Lolek and Bolek (heroes from a Polish comic book) by their coach Jurgen Klopp.

Lewandowski made history in 2015 when he came on from the bench as a substitution and scored five goals. Bayern was playing Wolfsburg in Bundesliga when Lewa netted the ball fives times in under nine minutes. They were 1-0 down when Pep subbed him in at halftime. He holds the record to score the fastest hattrick in Bundesliga and also the most goals scored in a single match. Ever since Lewa has performed exceptionally on the European stage.

Apart from his football skills, Lewa has a golden heart. He was named a UNICEF Goodwill Ambassador in 2014 for his contributions to charity. His wife and he are regular donors to children’s welfare causes. They raised money to donate to the Children’s Memorial Health Institute in Warsaw and many such charitable organizations. To add to this, the couple also donated €1 million in aid to the Covid-19 pandemic.

There are many unknown facts about Robert Lewandowski. In 2012, after his side won against Werder Bremen, Lewandowski was supposed to appear for a German TV show “Aktuelle Sportstudio.” The sportsman failed to reach there as a bridge collapsed creating a traffic jam. Despite the channel sending a helicopter, he was unable to make it and had to reschedule.

9. He has got some moves

Lewandowski keeps impressing us both on and off the field. Apart from having some great skills on the field, he has got some great dance moves as well! We have seen quite a few reels or TikTok videos from the polish player recreating trending videos. He is quite popular among the ladies because of his smooth moves.

The German champion was featured on the cover of the FIFA 10 Poland edition. He had alongside him Frank Lampard and Wayne Rooney who are both legends of the game. No doubt he is quite popular among the press and rightly so. 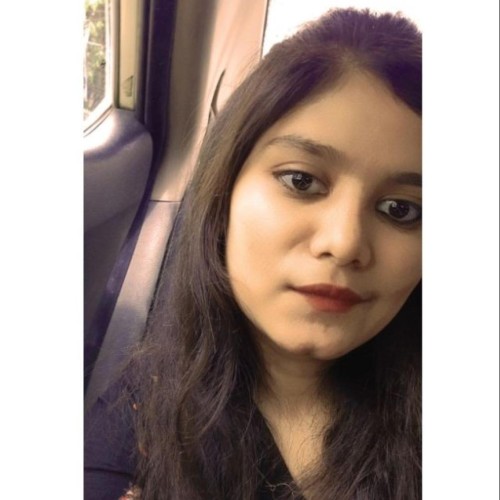 Ishita Agarwalhttp://thesportslite.com/
Once upon a time i fell in love with football and have not stopped since. A Real Madrid fan who also happens to be an avid reader.
RELATED ARTICLES
FIFA World Cup 2022