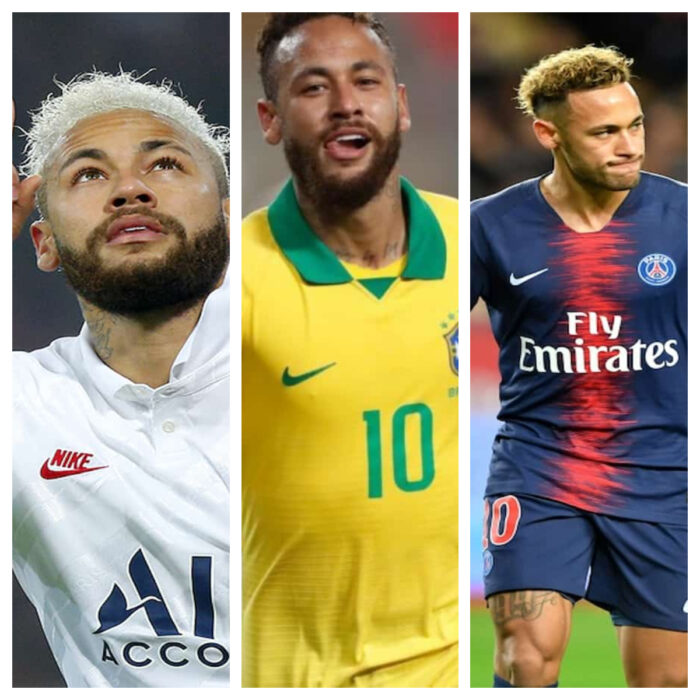 Neymar da Silva Santos Junior, commonly known as Neymar is one of the best footballers right now. He is also known as “Brazilian Wonder’’. Known for his trademark dribbling skills and clinical finishing, undoubtedly he is among the top 5 best footballers presently. Many football experts tipped him as a future Ballon d’Or winner. Currently, he is playing for the French club Paris Saint Germain (PSG). Here is the list of the top 10 unknown facts about Neymar :

1. From Santos To Barcelona

Neymar has played for Brazilian team Santos before he signed for Barcelona in the summer of 2013.

The Brazilian scored his 100th professional goal on his 20th birthday. What a way to celebrate!

3. No to Real Madrid

Neymar almost joined Barcelona’s arch-rival Real Madrid when he was just 14 years old. He had been rejected after having a trial with the Los Blancos. In 2013, it was Neymar’s turn to reject Real Madrid as the star joined Barcelona for a comparatively much lower price.

Read More: Top Five Asian Players With All-Time Most Appearances In Serie A

English Premier League club, West Ham United were the first club that made a bid for Neymar when he was very young.

In the 2014/2015 UEFA Champions League campaign, Neymar became the only player in the tournament’s history to score in all 5 games from the first leg of the quarter-final to the UCL final.

Neymar is Barcelona’s 3rd most expensive purchase in history. Costing the Catalans around 59.7 million pounds even if the original price exceeded that amount.

7. In The Lime Light

Neymar is the only Brazilian athlete featured on the cover of TIME magazine.

The Brazilian wonder has named the most marketable athlete in the world in 2013 by SportsPro magazine, beating the likes of Lionel Messi, Cristiano Ronaldo, Rory Mcllroy, and even Usain Bolt.

The Brazilian had named by popular newspaper, The Guardian as the sixth-best footballer alive. He scored 39 goals for Barca in the 2014/2015 season and was also on the list of Ballon d’Or nominations.

He had won some very prestigious trophies which includes UEFA Champions League for Barca. Not only that, with the Brazil international team he had already won Confederation Cup (2013), Copa America (2015), and Confederations Cup (2016). 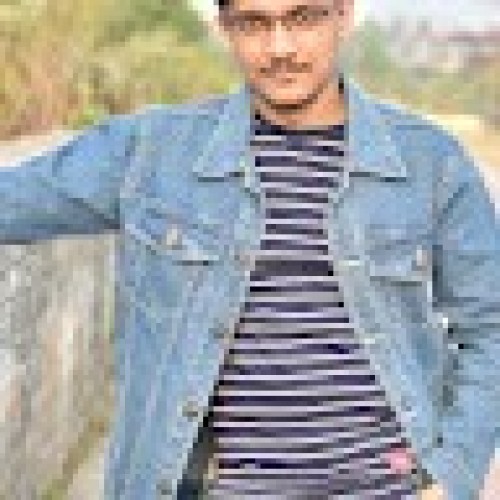 Top 5 Players with most red cards in Premier League

Top 5 Players With Most Golden Boots

Top 10 Players with most ISL Appearances till date

Top 10 Players with most Hat-tricks In Football History

top 5 players with most hat-tricks in premier league

Top 5 Goalkeepers with most Golden gloves in premier league history