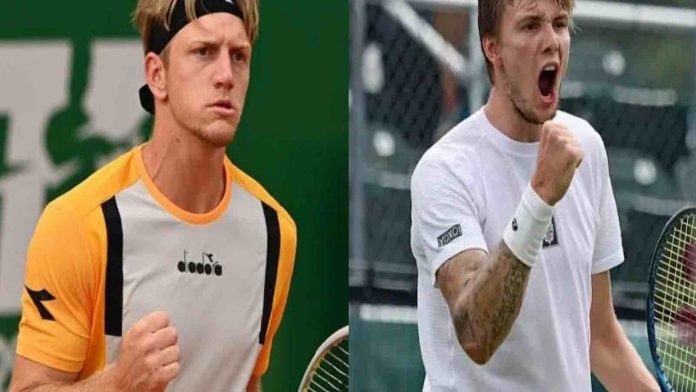 The Spaniard will be coming off a quarterfinal run at the Adelaide International 2 where he defeated players like Brandon Nakashima and John Millman in straight sets before losing to Roberto Bautista Agut 6-3, 6-2 in the last eight. He will be competing in the Australian Open on the strength of that performance.

The Kazakh tennis player will be coming off a four-match losing skid into the Australian Open after being eliminated early from the Paris Masters, United Cup, and ASB Men’s Classic. 53 in the world 6-3, 6-4, David Goffin defeated him in Auckland’s opening round.

Davidovich Fokina is outscored 1-0 in head-to-head competition by Bublik. He most recently defeated the Spaniard in a thrilling three-set match at the Barcelona Open in 2021, 2-6, 7-5, 6-2.

Despite the fact that both players have done well to establish themselves on the circuit, the 2023 season will be a pivotal one for their growth, and they’d like to start out on the right foot. Davidovich Fokina will be the small favourite given their current records, but this fight may end up being extremely close.

Prediction: Fokina to win in 5