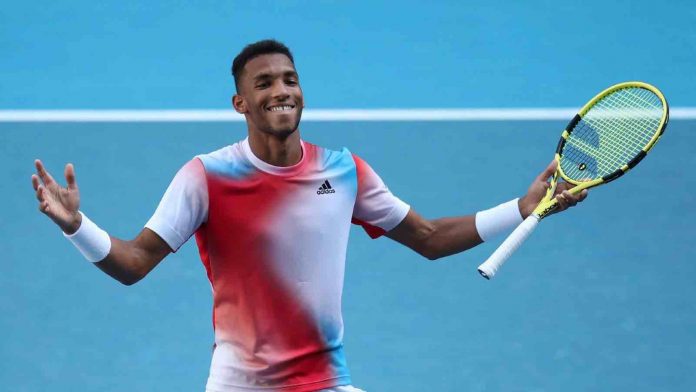 On January 18, the second round of the 2023 Australian Open will include the match between world number seven Felix Auger-Aliassime and Alex Molcan, who is rated 53.

In his lone prior encounter of the season, Auger-Aliassime lost to Alexei Popyrin in the first round of the Adelaide International, and it took him more than four hours to defeat Pospisil. He won 1-6, 7-6 (4), 7-6 (3), 6-3 to go to the next round. Auger-Aliassime was anticipated to perform better after winning four championships the previous season, thus it was a great surprise when he struggled to win the second and third sets before triumphing in the tiebreakers.

Similar to Auger-Alisssime, Molcan spent more than four hours on the court before coming back from two sets to one down to secure his spot in the second round. He triumphed 6-7 (3), 6-3, 1-6, 7-6 (2), 6-4 while overcoming nine service breaks, 16 aces, and 67 winners from his opponent’s racquet. Molcan wasn’t thought to be able to win a single set against Wawrinka because he entered the event with almost no form to his name. After losing in straight sets to Laslo Djere in Pune and Quentin Halys in Auckland, a victory against Wawrinka should give him a big lift heading into a much tougher second-round match.

Molcan shocked Auger-Aliassime in their lone prior match, which took place at the 2022 Marrakech Open, to go into the quarterfinals.

While Molcan has demonstrated his combat skills, Auger-Aliassime is obviously out of shape. Though it might not be a straight-set triumph, the Canadian should prevail.

Prediction: Auger-Aliassime to win in 4