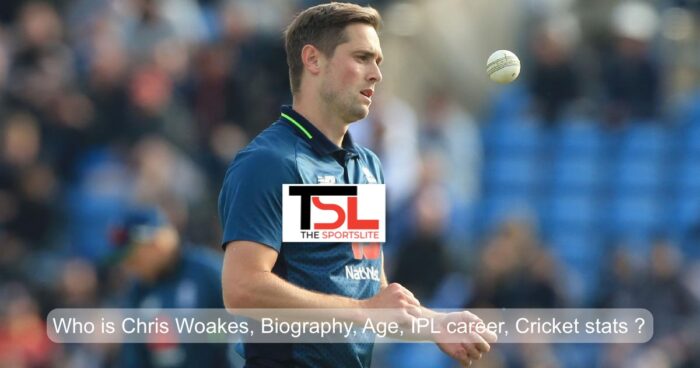 A Few years back, Chris Woakes and Ben Stokes, the England teammates had an excellent tug of war for an all-rounder spot across the formats. However, the well-known emergence of Ben Stokes as a match-winner hasn’t really slowed down Chris Woakes’ development. He too has been one of the most respected English players around the world.

Chris Woakes, the right-arm fast bowler and a right-handed batter was born on 2nd March 1989 in Birmingham. Chris has an uncomplicated run-up and a repeatable action. He generates all the pace from a rhythmic run-up. He can consistently bowl around the 135-140 kmph mark. Chris Woakes is one of the few bowlers in world cricket who can produce swing after hitting the deck. His skiddy nature and great accuracy make him an ideal Test bowler. 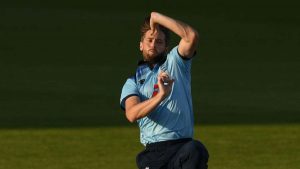 He can adapt to shorter formats as well. With his slower balls and cutter, he can fool any batsman. The timber destroyer Yorker is always round the corner.

All around performances in the domestic circuit

He started his professional cricketing journey with Warwickshire. The First Class debut came on 2nd August 2006 against West Indies A. 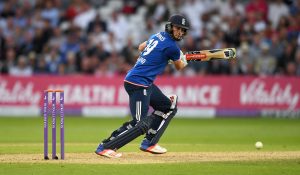 The 2008 season proved to be a breakthrough season for him when he took 42 wickets at a brilliant average of 20.57. All-rounder abilities have always been there for him.

On 6th April 2009, he was playing for England Lions against West Indies. He took 6/43 in the first innings and in the 2nd innings registered his maiden First-Class century. During the innings, he shared a 222 run partnership with England legend Jonathan Trot for the 8th wicket. Chris made unbeaten 131 runs. The innings was surely not an innings by chance. He has been scoring runs and scoring convincing runs regularly for England across the formats.

The Test debut came on 21st August 2011 in the Ashes. The Test debut came two years after the ODI and T-20I debut. With the inseparable Test bowling pair of Broad and Anderson, with all-rounders like Bresnan, it was hard to be a regular member of the Test setup. He recognized the needs and honed his white-ball bowling skills. He has been a regular member of ODIs since his debut. 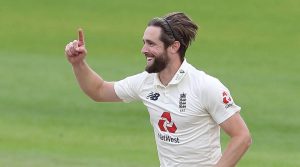 When fast bowlers like Steven Finn, Tremlett, Bresnan, Liam Plunket were not at their best, Chirs pounced on the opportunity and produced some scintillating performances with the ball which cemented his place in the Test squad as well.

Stokes, in the last few years, has had the wood on Woakes, but Woakes never really went off the scenes. Fascinatingly, both Stokes and Woakes have been partners in crime in many England victories.

England gave importance to their white ball game after the crushing defeat in the group stages of World Cup 2015. Over the 4 years, Woakes played as the backbone of the English ODI bowling lineup. The World Cup 2019 would be remembered for Stokes’ heroics, but Woakes had always been there and there about with both bat and ball in hand. Woakes scored 134 runs in the 2019 World Cup, striking at 89.93 with the best of 40. He took 16 wickets in 11 games at 27.87. England won their first ODI World Cup which had eluded them for decades. Chris Woakes played a crucial part in England’s resurgence in ODI cricket. 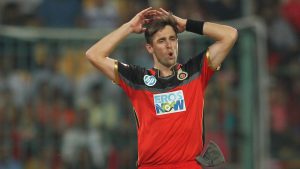