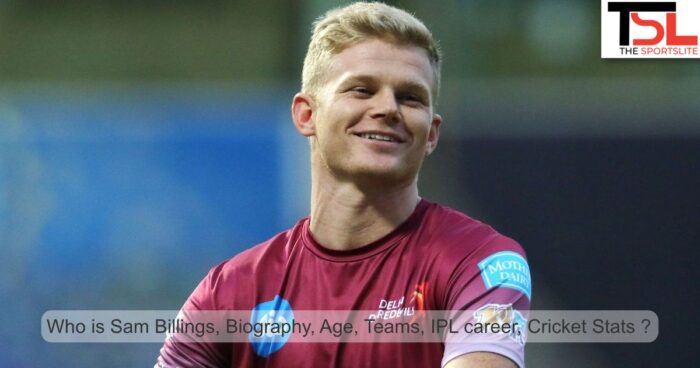 Know All about Sam Billings, The English Wicketkeeper-batsman is back again with Delhi Capitals

The English wicketkeeper-batsman Sam Billings has always been a player to watch out for. He is a technically sound batsman who has quite a few shots for a single delivery and has always looked promising in white-ball format. 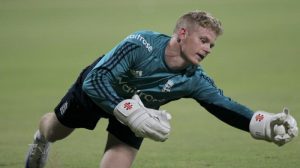 Sam Billings was born on 15th June 1991 in Pembury, Kent. He was never far away from sports. His grandfather Ron Billings was a racquet champion and cousin Tom Billings is an international level player. It’s incredible to see he was a Tennis player for Kent. Later on, he became a professional cricketer for Kent. 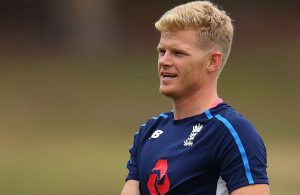 But the most amazing thing is he scored a hat-trick of goals on a football pitch playing for Corinthian under-14s against the academy side of English Premier League giants Tottenham Hotspur. The hat-trick allured Hotspur’s management to offer Sam a trial for the club. Can you believe it?

Thank God, he opted for cricket!

Sam Billings has always been a pleasant surprise to many sides. He has played many games on the professional level and is now an England International in cricket. However, he doesn’t stop surprising us as he has a degree in Sport and Exercise Science from Loughborough University. How did he manage all these things? Baffling, isn’t it?

A Slogger with proper cricketing technique 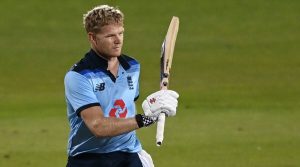 Most of the time England has used him as a slogger during the last few overs of the game. He has done exceptionally well playing as a slogger. Obviously, he has never had enough time to unveil his batting dexterity while not playing reckless cricket. He has always been in a situation where rapid runs are required.

Excellent skills with gloves behind the wicket and skills with bare hands out in the field gives him the edge over others. 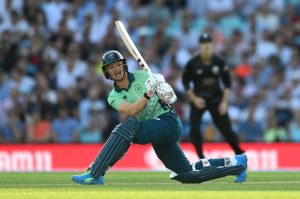 However, no one can say the role that he has had over the years for England had caused any hindrances for his career. The slogger role has only helped him as he became one of the most sought out players for various T-20 franchises. The blend of proper cricketing technique and some new-world shots has added a point to his CV. He has been part of more than 6 franchises across the world. Now he is back with Delhi Capitals as the Delhi-based franchise bought him back for 2 crores.