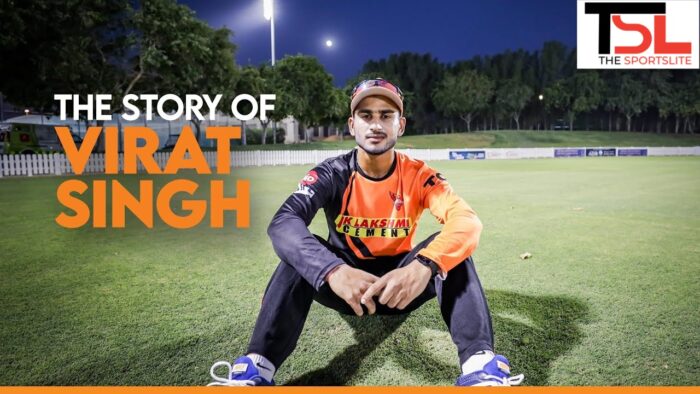 Virat Singh, the left-handed batsman who plays for Jharkhand in domestic cricket has been in the Sunrisers Hyderabad squad since 2020.

Exam and cricket, the struggle of cricketer 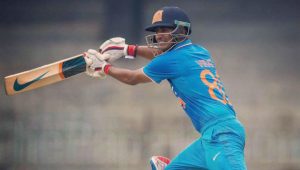 Virat Singh was born on 8th December in 1997 in East Singhbhum. The love for cricket ignited right from the Galli cricket and backyard cricket. He joined a cricket academy when he was 8-9 years old. Before joining the academy, his father had one condition. The condition was if he does well in exams then and only then he can join the academy, otherwise not. Fortunately, he did well as per the father’s expectations and immediately his father admitted him into the cricket academy.

Age group cricket and captaincy at the age of just 15

Like many who start their cricketing journey from age-group cricket, Virat also did the same. He played for several age groups over the years.

The regular performances from this left-hander were rewarded when he got selected for the Jharkhand U-19 team at the age of 15 for Vinoo Mankad Trophy. He finished the competition as the third-highest run-getter with 152 runs in 5 innings.

He was the captain of the Jharkhand U-19 team for the Cooch Behar Trophy in 2013-14. Can you believe that he was just 15 years old at the start of the tournament? Incredible, isn’t it? In four-day Cooch Behar Trophy, he literally staked the runs, scoring 508 runs in mere 5 games. Those 508 include 120 not out against Assam and 190 against Andhra.

The domestic debut of Virat Singh 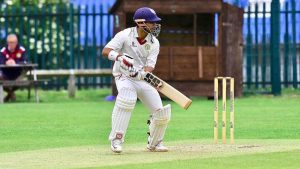 Virat made his senior Jharkhand debut on March 03, 2014. On 2nd April 2014, he made his domestic T-20 debut in Syed Mushtaq Ali Trophy, and in the last month of 2014, he donned whites for the senior cricket for the first time as he made his Ranji debut. He has also represented the East Zone in inter-zonal competitions.

Even the best has to struggle to get into the IPL

Despite scoring tons of runs, one thing which kept him eluding in the IPL contract. He filled the IPL form 2-3 times, gave trials for Rajasthan Royals, Mumbai Indians, but success didn’t come. Anyone would have been disappointed, but not Virat. He realized that he has to score more runs than he had scored earlier. He worked even harder and scored mountains of runs. 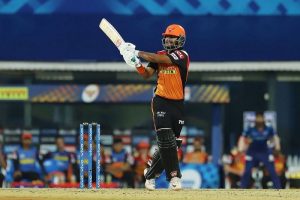 Just before the 2020 IPL auction, he finished Syed Mushtaq Ali Trophy 2019-20 as the highest run-scorer for Jharkhand. In 10 games, he scored 343 runs at a magnificent strike rate of 142.32. Those numbers perhaps attracted SRH’s team management attention and they picked him for 1.9 crores. He has played only 3 games till now in this celebrated tournament and would be looking forward to stamping his authority in the upcoming season.

We wish him the best of luck for the future!