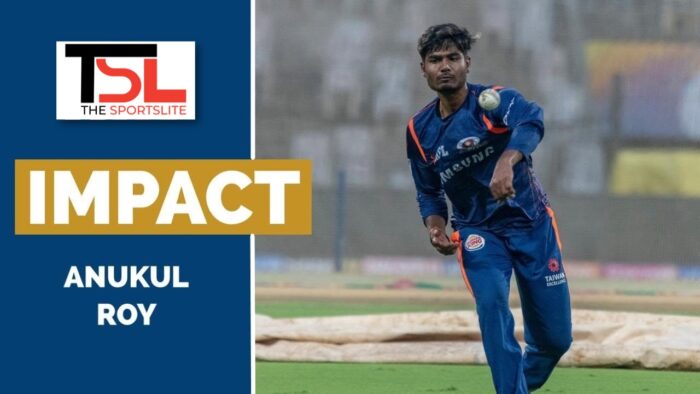 Meet Anukul Roy, a Jharkhand boy, and a star all-rounder hoping to get in MI’s playing eleven in IPL 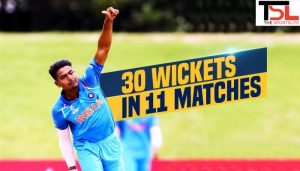 The 22-year-old Anukul was born on 30th November 1998 in Kharsawan, Jharkhand. He was the highest wicket-taker in the U-19 World Cup 2018. The tournament was in New Zealand and picking most wickets in the tournament on pace-friendly wickets is an exceptional achievement for any spinner. He took 14 wickets in 6 matches at a fantastic average of 9.07, with an economy of 3.84 and a strike rate of 14.10. The best figures were 5/14. 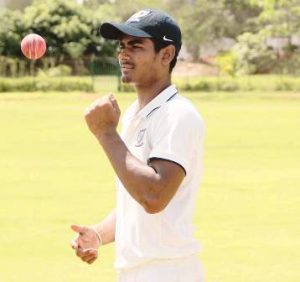 Just like Ravindra Jadeja, Anukul Roy is also a live wire on the field.

Along with bowling, he is excellent with a bat in hand too. That’s why people call him Samastipur’s Ravindra Jadeja. 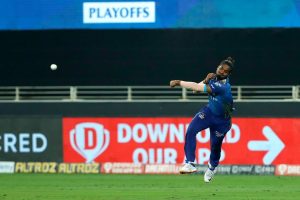 The exploits in domestic cricket helped him to get an IPL contract from Mumbai Indians in 2018 for 20 Lakhs. He has been in their squad since then and has played 1 game in which he took the lone IPL scalp so far. He would be looking to be a regular member of Playing XI wearing MI’s famous dazzling blue and gold.

Let’s have a glance at Anukul’s numbers