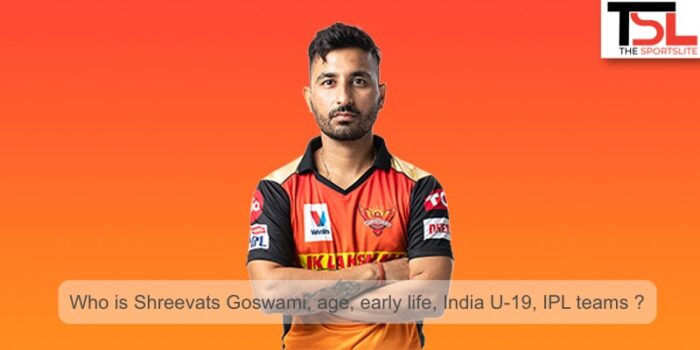 Shreevats Goswami is a 32-year-old wicketkeeper left-hand batsman from Bengal and now playing for Sunrisers Hyderabad in IPL. 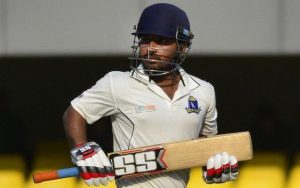 Shreevats was born on 18th May 1989 in Kolkata. Right from the age-group cricket, he was a talking point amongst the selectors. During a U-19 Tri-nation series in South Africa, he scored 97 against the hosts and a century of 104 runs against Bangladesh.

Those performances helped him to get the call for the U-19 World Cup 2008 in Malaysia. He scored two half-centuries, one of them came in the semi-final against New Zealand. India went on to win the World Cup. 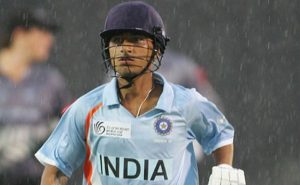 The toughest job on the field:- Wicketkeeping

MS Dhoni’s presence never allowed Wriddhiman Saha to play for India despite the top-class records. MS Dhoni’s presence also kept Shreevats Goswami away from a regular spot in the playing XI as Saha was the prime keeper of the Bengal side. Though, whenever he got the opportunity, he never wasted it.

Shreevats Goswami career was as a Stop-start in IPL

He has been a part of many IPL teams. The first three seasons of IPL, he was in RCB, then he moved to KKR and Rajasthan. He was out of any IPL contract for a while, but consistency in domestic cricket aided him to get an IPL contract from SRH. He has been in the SRH squad since 2018. 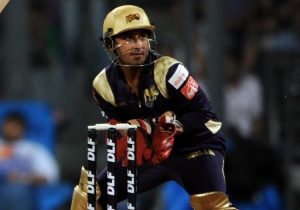 Well, his career has always been shadowed by some other keeper. This time it was Jonny Bairstow and Wriddhiman Saha. Since 2018, he has only played 8 matches for SRH. In those 8 matches, he has scored 52 runs.

He never got a long run in a playing XI. It is one of the contributing factors for the lackluster IPL career.

Let’s wish him the best of luck for the future and hope that he will revive his career.