The SportsLiteSports at just one click!
HomeCricketIPL 2021: Who is Yashasvi Jaiswal, Early Life, Age, U-19 World Cup,...
CricketIPLPlayer 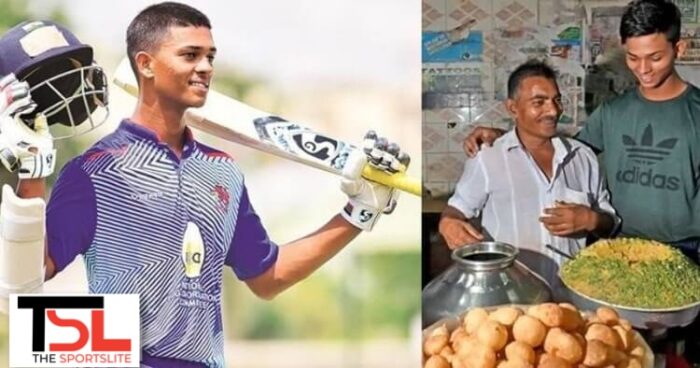 Meet Yashasvi Jaiswal, the journey from a Pani Puri boy to a wonderboy

Yashasvi Jaiswal is just 19 years old, but already he has had his own story which would inspire many budding cricketers or any person in any field to work hard and show resilience. 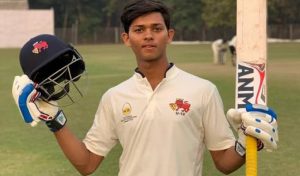 This lad was born on 28th December 2001 in Bhadohi, Uttar Pradesh. When he was 10 years old, his family moved to Mumbai. He used to go to Azad Maidan for cricket practice. But as Azad Maidan was far away from his home in Dadar, he had to move to Kalbadevi.

His family had no money to have a room on rent for him. Yashasvi Jaiswal had no option but to work in a dairy and in return, the owner gave him a place for accommodation. Obviously, he had very little time to do dairy work as he would spend most of the time in cricket practice. The dairy owner fired him from the low-grade job. He lost his job and the place to live as well.

It’s incredible that he lived in a tent with Groundsman at Maidan and sold Panipuri. Between all these struggles, he continued his cricket training. He had been in a miserable situation, but the only force that drove him to work hard is cricket.

The 2-3 years of grind paid off when his talent was spotted by Jwala Singh in 2013. He had his cricket academy. He gave him a place to live. 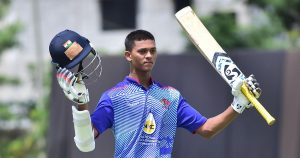 The Naturally aggressive batsman didn’t disappoint Jwala Singh as in 2015, during a Giles Shield game, Yashasvi scored 319 runs and in the same match took 11 wickets for 99 runs. The feat was recognized by the Limca Book of Records. With all the hard work, Yashasvi became successful in turning the tiles and fortune started to favor this brave child. The pile of runs in age-group cricket and various tournaments across Mumbai helped him to get a call from selectors for the U-19 World Cup 2019 in South Africa.

This left-hand opening batsman smashed 400 runs in 6 games at an unbelievable average of 133.33 at the strike rate of 82.47. Unbeaten 105 was his best in the tournament which came in the semi-final against Pakistan. The lone century was accompanied by 4 half-centuries. Though India lost the Final against Bangladesh, many had made their mark on the world stage and Yashasvi was right on the top of the list. 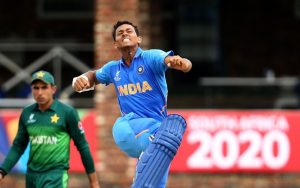 However, his runs in the U-19 World Cup were not a big surprise to the ones who have had closely seen him as a player.

He had made his Ranji debut, Vijay Hazare debut before the U-19 World Cup.

This knock made him the youngest double centurion in the history of List A cricket at 17 years, 292 days. 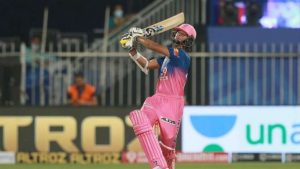 It would have been a surprise if he hadn’t got an IPL contract. But he got one from Rajasthan Royals. The Royals spent 2.40 crore and he deserved every penny of it. He has 106 runs in his IPL account in 6 games. He would be looking forward to improving this record in the upcoming 2nd leg of IPL 2021.

The journey from a Pani Puri boy to a wonderboy has been awesome and inspiring. We wish him all the best for the future.

Let’s have a look at his overall numbers