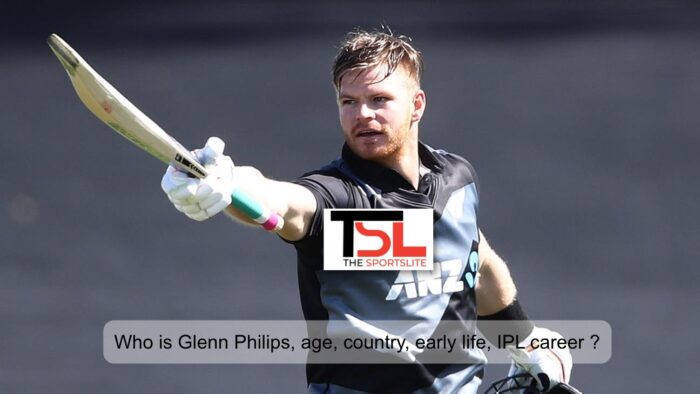 Meet Glenn Philips, a South African who now plays for New Zealand is in RR’s squad in IPL

Glenn Philips is a Kiwi right-hand wicket-keeping batsman who has been picked by Rajasthan Royals as a replacement for Jos Butler. 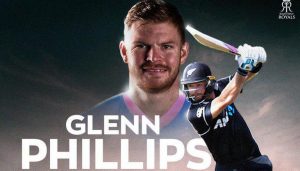 South Africa has been the factory through which many international cricketers have been manufactured. Glenn Philips is one of such many. He was born on 6th December 1996 in East London, South Africa. He later moved to Kiwi country at the age of 5.

Just like Jos Butler, he is a hard-hitting batter who is more famous for his T-20 prowess than in longer format. He made his List A debut in January 2016. On 4th December 2016, he made his T-20 debut in a Super Smash Tournament scoring a quickfire 55 from 32. He finished the tournament as the highest run-getter with 369 runs including a century. He became the first batsman to score maiden centuries in all three formats in a single season.

His performance in International cricket

He climbed up the ladder very quickly as he made his T-20I debut and the ODI debut for New Zealand in the next year. Three years later, in 2020, he smashed a 46 ball hundred in T-20I for New Zealand against West Indies. This is the fastest T-20I century by a Kiwi batsman. 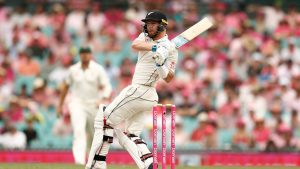 He has played only 1 Test match scoring 52 runs across both innings.

A player who has been sought after by many teams

Many T-20 franchises have been lining up for this prodigy, He was part of the inaugural season of an innovative format The Hundred. He played for Welsh Fire.

Intriguingly, he was unsold at the auction of the 2021 season. But halfway into the tournament, he finds himself in Rajasthan Royals as a replacement for English keeper Jos Butler who is expecting a second child.

Have a blasting IPL Glenn!