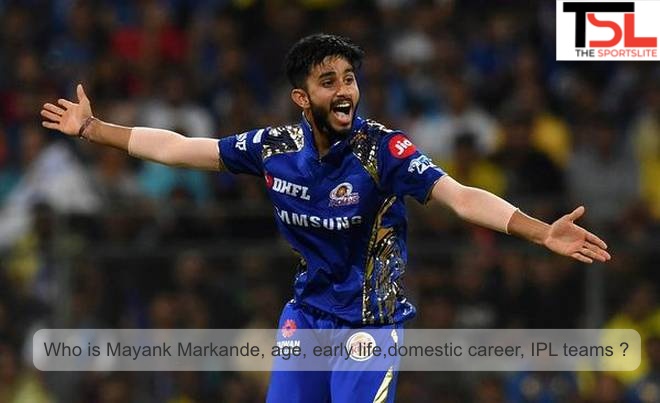 Meet Mayank Markande, who trapped MS Dhoni with his googly on his IPL debut

Trapping the great MS Dhoni on a googly would be a dream of any leg spinner. The young leggie Mayank Markande went too far into the dream and trapped MSD on a googly. Well, it’s incredible to know that, that was the debut IPL game for Mayank and he was thrown right into the mix on the very first match of the season. 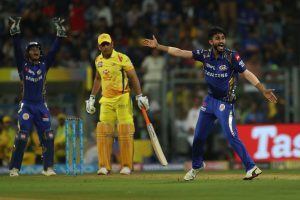 Unluckily for him, whenever his name comes into discussion, people recollect MSD’s wicket. Perhaps, he has the fortune to blame at. Injuries and the rise of Rahul Chahar in the next season overshadowed Mayank’s other performances. Over the years, he just sort of faded away from the list of emerging talents.

Mayank was born on 11th November 1997 in Bathinda, Punjab. He was a medium-pacer, but his short stature and good slower one from the back of the hand was spotted by his coach. The coach advised him to take up leg-spin bowling and Punjab got a mysterious leg spinner in Mayank Markande.

Debut of Mayank Markande in domestic cricket and IPL 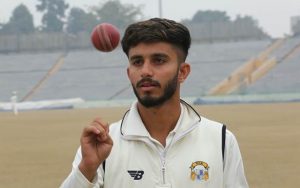 Cons of being on a top-class side

In the next season, he could only play 3 games, where he picked just one wicket. Some injury concerns hindered his progress. Mumbai Indians had had no weaknesses in their playing XI throughout the tournament and there was not a single reason for team management to drop any of the players from the regular playing XI. Obviously, Mayank had to sit on the bench for most of the time which did no good to his development. He has been one of the regular players in domestic games for Punjab across the formats and has a good track record. So the injury hasn’t slowed down his overall cricketing career. This shows how tough the IPL is. A player should be relentless with his performances, if he is not, the franchise would find another talent and they will invest in them. That’s how the game goes.

Wish him a good luck 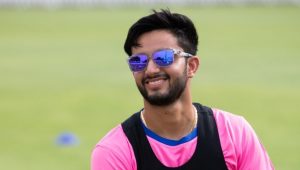 He didn’t play a single game in 2020 and for 2021 IPL he has been in the Rajasthan squad. We hope he will get a few games under his belt which would help him to get off the blocks and rejuvenate his IPL career.