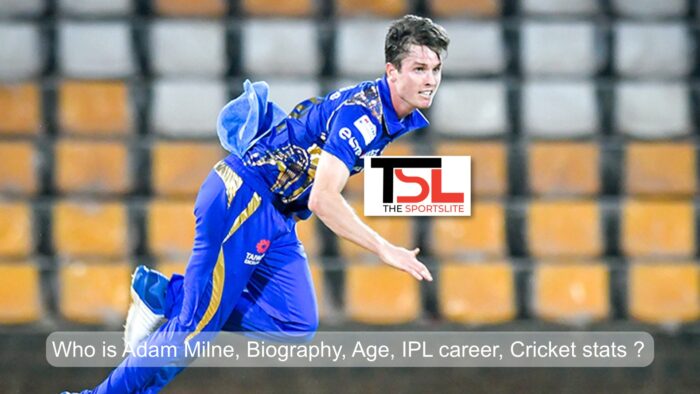 Adam Milne, the New Zealand right arm express pace bowler has always been one of the fastest seamers amongst the current lot. Despite the talent, pace and potency, injuries have thwarted his avenue to success. Adam was born on 13th April 1992 in Palmerston North, New Zealand. 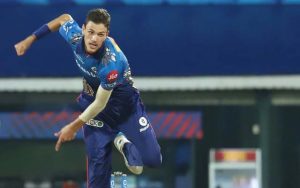 He generates a tremendous amount of pace and generates it with excellent bowling technique. A good run-up, a smallish jump at the crease, chest-on action, and an orthodox action that puts little strain on his body.

Just after his debut on the international circuit, Adam quickly became one of the famous New Zealand cricketers. Well, if one can bowl 150 kmph day in day out at the international arena, there aren’t many faster ways to be a crowd favorite than this one. 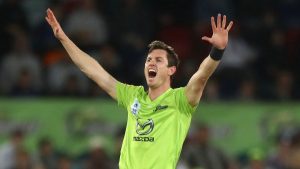 At the age of 18, the raw pacer made the First-Class debut at Central Districts on 4th March 2010. He took the maiden First Class wicket on the 2nd ball of his career and produced a terrific spell of 4/52 on his debut. The T-20I and ODI debut came on 26th December 2010 and 10th November 2012 respectively. 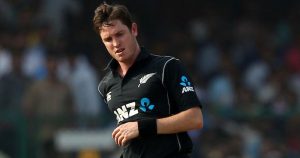 With pace, one might be inattentive to accuracy. But it wasn’t the case for Adam as he has always been a bowler with serious pace and accuracy. Despite having a biomechanically correct technique he has always been an injury-stricken bowler. The barrage of injuries did him no good to play Test cricket for New Zealand.

He has been an international cricketer for 11 years now, but injuries have shrunk his career to just a handful of international games. You have to feel for him. 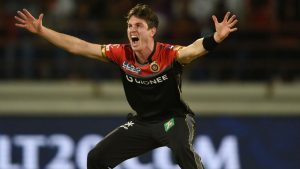 The champion side Mumbai Indians bought him on the 2021 auction table for 3.2 crores.

Mumbai’s side is already jam-packed with match-winners and substitutes have already been lining up for any chance to be in a playing XI. It would not be a surprise if Milne doesn’t play most of the matches. Anyway, our best wishes will always be with him.

Take a look at the overall Cricket Stats of Adam Milne