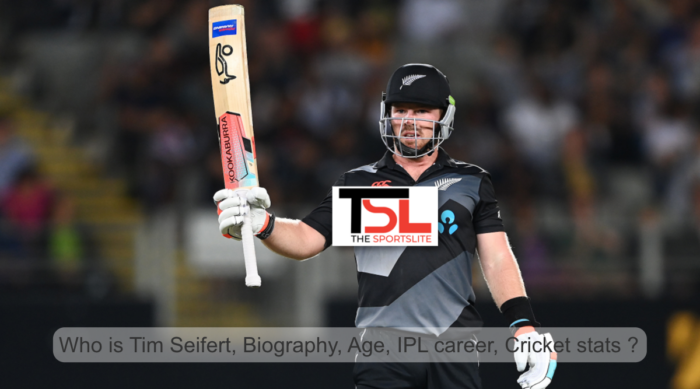 When you witness Tim Seifert batting, words like hard, brutal, ruthless will come to your mind. Tim might look small in height, but he is a pocket dynamo of New Zealand cricket.  Tim was born on 14th December 1994 in Wanganui, New Zealand. 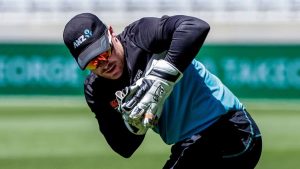 The domestic debut of Tim

He made his First-Class debut on 11th December 2014. The T-20 debut came in November 2014 and the List A debut just after the First-Class debut. He plays for Northern Districts. While his batting has always been a topic of discussion, he is also an excellent wicketkeeper. 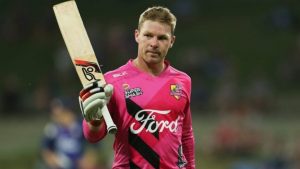 In December 2017, in a T-20 match against Auckland, he magnetized everyone’s attention when he scored the fastest century in the history of New Zealand’s domestic cricket. The 40 balls hundred announced his arrival in cricket.

Blitz innings in T-20, longer ones in First-Class cricket

Tim Seifert is not all about T-20 batting. In the Plunket Shield Tournament 2017-18 which is a First-Class tournament, he scored 703 runs in just 9 games at an average of 78.11. It’s hard to digest his consistency, isn’t it? It means that he can also curb his instincts of playing aggressively and can modify himself as per the situation.

Through T-20 cricket, he made his first international appearance on 13th February 2018.

Almost a year later, on 3rd January 2019, he wore Blackcaps’ ODI jersey for the first time.

His T-20 batting seems to be overpowering the ODIs. He has become a regular T-20I member for Kiwis but has only played 3 ODIs to date. 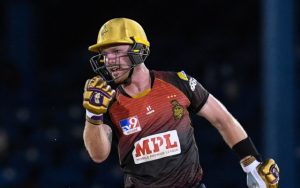 It would have been a big surprise if he hadn’t been contacted by any of the IPL franchisees. He has been picked by KKR for 50 Lakhs. He is yet to make his IPL debut. We wish him all the best for the IPL.