Top-8 Players who played for most IPL franchises 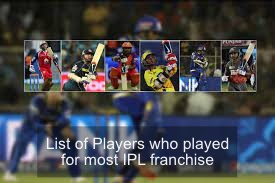 Today in this article, we will talk about players who have represented most(six or more) IPL franchises in their careers. While the Indian Premier League is one of the most prominent cricket leagues and many youngsters across different nations have been privileged from it and reserved their places in their respective national teams. However today we are going to have a look at the players who tried their luck in IPL for as much as SIX or more IPL teams but couldn’t make an impact on their likeliness. 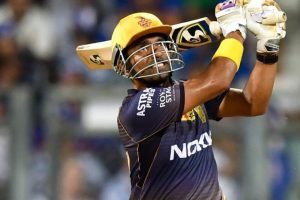 Robin Uthappa was one of the most promising cricketers at the start of IPL as he was picked by Mumbai Indian for the first season for US $800,000. He couldn’t make big on that season and was traded with RCB for 2009 season and this thing kept on happening with him as he failed to make an impact as per his expectations from franchises except for a time when he played for KKR. He performed best of his IPL career for KKR and won prestigious Orange Cap in 2014 that led KKR to lift their 2nd IPL trophy but since then Uthappa has failed to perform and yet to get a game for CSK in currently half concluded IPL 14. 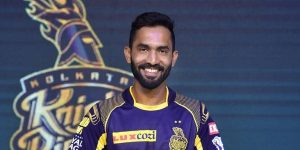 India’s hero from final of Nidhahas Trophy 2018 hasn’t had best of the times in IPL career and hadn’t been able to remain with single franchise for a longer period of time. He started his IPL journey in inaugural season with Delhi Daredevils who picked him for US $525,000.  He later on again made big in the 2011 auction as Kings XI Punjab picked him with whopping US $900,000 but there also he couldn’t give any impact and made his way to MI in 2013 which seems to be the best season for him. Again his luck fell short and he kept on moving with teams and currently playing with KKR. He also captained KKR from 2019 to early matches of 2021. 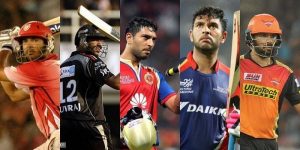 Who could have thought Yuvraj would have to face harsh treatment from so many franchises after grand start to his T20i career in 2007 world cup. He also started as Icon player for Kings XI Punjab but he couldn’t be consistent in any of the IPL season and that made owners moving him out of the team. Yuvraj did win 1 IPL season with Sunrisers Hyderabad in 2016 but he didn’t have much of part as he would have liked. He ended with MI as he took retirement from all form of cricket in 2019. 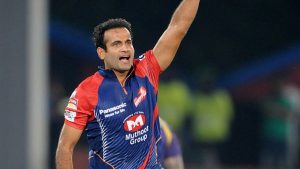 Irfan was a lead pacer of Indian team in mid 2000s as he threatened almost every batsmen in that era with his ability of swinging ball both the way. But T20s being batsmen’s game, he failed to make the impact as he could have liked in initial contract with Kings XI Punjab and this followed almost for all other teams. But yet he was also one of the most unlucky players who had to warm the bench despite so much of an international experience and that forced him to take his retirement after not getting much games from 2015-2017 period where he played 2 seasons under MS Dhoni’s captaincy. MS also got criticized at that time by fans for not giving enough games to Pathan while his team was miserably failing in 2016 and needed someone like Pathan in playing XI badly. 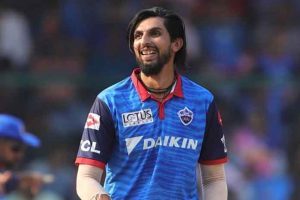 White ball luck hasn’t been much with Ishant Sharma be it IPL or an international cricket and that could be seen as he kept on switching IPL teams and couldn’t get faith from any franchises before last couple of years where he has been shown faith by Delhi Capitals. He started his IPL journey with KKR in inaugural season and went on to play for six different teams so far. 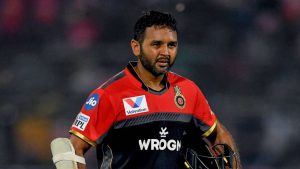 Indian WK batsman Parthiv Patel was picked up by CSK in first season and performed as an opening batsman for 3 seasons before moving to the KTK (Team for only one edition, 2011). Parthiv had an average outing with all franchises as he used to open for every team but his inability to play long innings and score quickly post powerplay led him to different teams. He ended with RCB in 2020 as they didn’t retain him and he decided to take retirement before joining MI as Talent Scout. 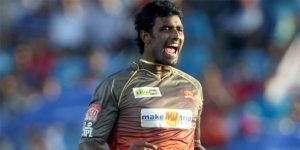 Thisara Parera was known as one of the best fast bowling all-rounder before ben stokes arrival in international cricket. His big hitting ability in death overs always attracted owners in auctions but he couldn’t deliver much even in single season for any of the six franchises he played for. He started his IPL journey with CSK and also ended with MS Dhoni in RPS before playing for four other teams in between. 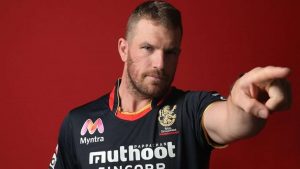 Aaron Finch started his IPL career with Rajasthan Royals in 2010 in the time where he was not internationally recognized cricketer. With years going on, he made it to the Australian team and enjoying very successful time as a cricketer. He is also the only batsman two score 150+ in T20i for more than once occasion (156 & 172) with his 172 being the highest T20i score so far by anyone. Despite all this numbers and international player status, he couldn’t make in IPL and always had below par performances. His international stats let him get through the auctions every season but even change of teams (as many as 8) also didn’t prove fortune to his IPL luck before going unsold in 2021 IPL auction.