The SportsLiteSports at just one click!
HomeCricketIPL 2021: Who is Avesh Khan, Biography, Age, Home, Domestic career, U-19...
CricketIPLPlayer 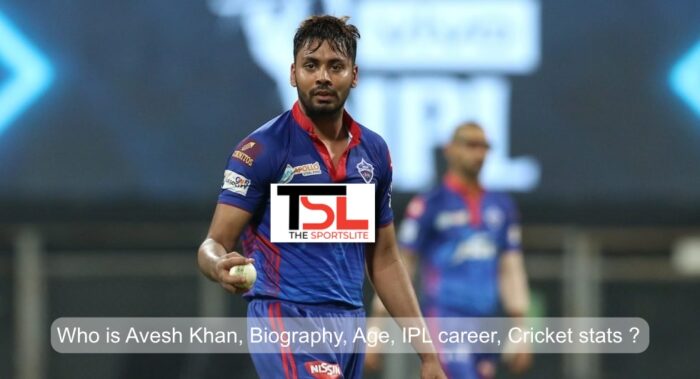 The rise of Jasprit Bumrah, Ishant, Shami, Umesh Yadav, Bhuvi has inspired many children to take up fast bowling and Avesh Khan is one of them. Avesh Khan, the 24-year-old right-arm fast bowler was born on 13th December 1996 in Indore. 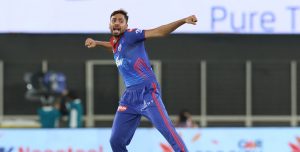 With big shoulders and a tall figure, he is perfectly built for fast bowling. Avesh has very simple action through which he consistently generates a pace above 140 kmph.

He made his First-Class debut on 7th December 2014 against Railways at Delhi. It took more than 3 years for T-20 debut and further a year for List A debut. 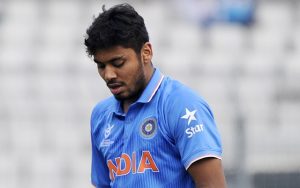 He was part of the 2014 U-19 World Cup in UAE, but could only feature in 2 games bagging just one wicket. His career could have plummeted afterward, but he worked even harder and played the 2016 U-19. He propelled his career by finishing the tournament as India’s highest wicket-taker picking 12 wickets in 6 games at a brilliant average of 15.08, with an economy of a mere 3.48 and strike rate of 26. His best figures were 4/32. 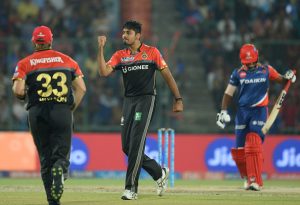 U-19 performances caught many eyes and in the next IPL, he was playing for RCB. He could only play a single match in the RCB colors. Delhi Capitals bought him in 2018 for 75 Lakhs and since then he has been a part of DC. After warming the benches for 3 seasons, Avesh finally got a long run in the playing XI. 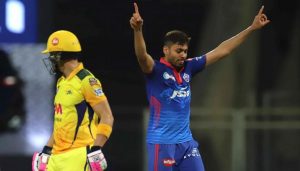 He spent almost 4 years on the bench in IPL but did manage to learn a lot from the legends and seniors. In the 2021 IPL, he unleashed all the arsenal that he had developed over the benching years. He has bamboozled many batsmen with his slower ones and intimidated a few with a venomous bouncer.

We wish him all the best for the future!