The SportsLiteSports at just one click!
HomeForever FactsTelugu Titans – Squad, Owners, History, Records, And Everything You Need To...
Forever FactsKabaddiPro Kabaddi League

Telugu Titans – Squad, Owners, History, Records, And Everything You Need To Know 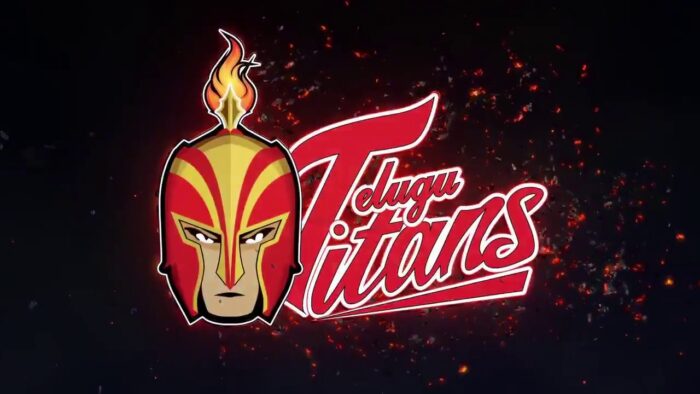 Telugu Titans is a kabaddi team that is based in Vizag and Hyderabad. They had their inaugural match of the Pro Kabaddi League in season one. They will now be coached by Mr. Jagadeesh Kumble in season eight. The Titans play their home matches at Rajiv Gandhi Indoor Stadium, when in Vizag, and at G. M. C. Balayogi SATS Indoor Stadium when in Hyderabad. Let’s get to know more about the Telugu Titans.

The Journey Of Telugu Titans From The Inaugural Season Till Now

Meet The Squad Of Telugu Titans

Who Is The Owner Of Telugu Titans

Following are the top-performing players in every season: