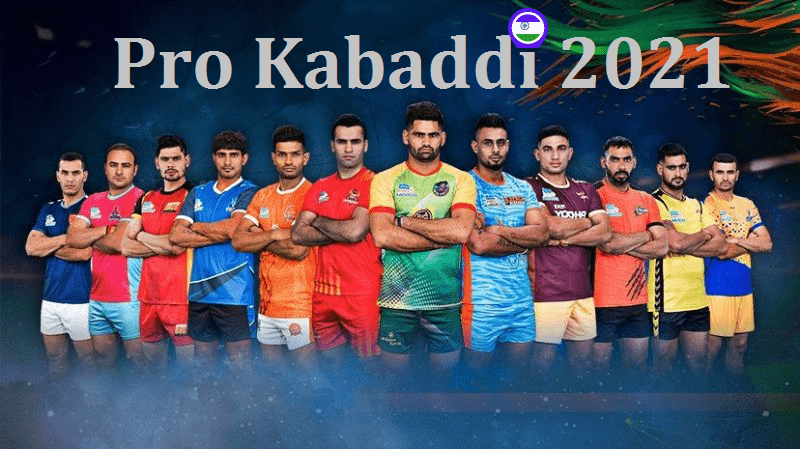 Keeping in mind the health and safety of the players and stakeholders, the organizers have decided to keep this league a small affair. This year Pro Kabaddi League will happen without spectators, moving away from the traditional caravan format.

The organizers have stated that they will comply with all regulations, guidelines, and protocols stated by the government. They will consecutively work under the guidance of a specialized safety agency. They will also implement stringent safety practices and create a bio-secure bubble.

The three-day auction for Season 8 of the Pro Kabaddi League (PKL 8), which was scheduled to take place in August 2021, saw the 12 teams spend a combined Rs. 48.22 crore on over 190 players. A total of 10 players from the New Young Player category are picked up by various teams during the auction. Several new and not very well-known players were picked up by various franchises. The bid of many national and international players came around as a surprise. Pardeep Narwal became the highest-paid player of this season for a handsome amount of INR 1.65 Lakh.

As already mentioned, season 8 of the Pro Kabaddi League will take place in Banglore from the 22nd of December. The Chief Minister of Karnataka, Mr. Basavaraj Bommai has welcomed the indigenous game in his state. “We welcome and support the conduct of forthcoming Pro Kabaddi Season 8 in our state,” Mr. Bommai said in a statement.

List of All Records of Pro Kabaddi League Season 7

Here is a list of holders of current records.

However, taking into account the current scenario around the world and the necessary precautions to carry out a contact sport, the matches will be played without a spectator. This means that fans can only support their favorite players in the Pro Kabaddi League from the comfort of the house. This year will also be significantly successful for the league. Pro Kabaddi League will be the first professional indoor contact sports league in India to host games. The stage is all set and fans are filled with the excitement of upcoming games. We can not wait to save our calendars. The excitement to see the favorite Kabaddi players on the mat and teams in action is bubbling. The line has been drawn, the game is on, it is time for ‘Khel Kabaddi’.