MLS is yet to achieve the success achieved by European Football 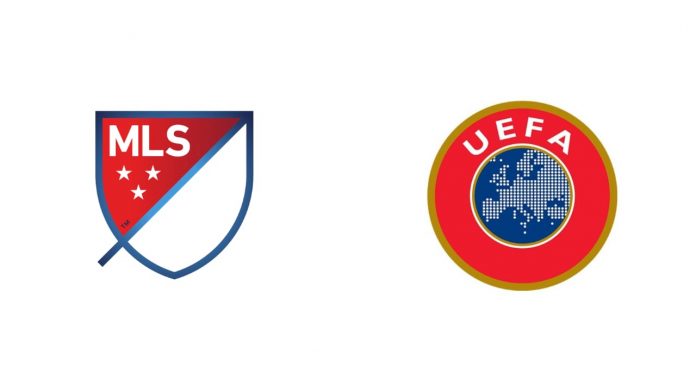 Major League Soccer (MLS) and European soccer have a lot in common. Both leagues are made up of professional teams that play in stadiums with support from passionate fans. Although the two leagues have a number of differences, for many soccer enthusiasts, the two leagues that stand out most are Major League Soccer and European Football. They are two very different leagues, with different sets of fans and different playing styles.

Major League Soccer, or MLS, is the top-level professional soccer league in North America. It was founded in 1993 and has since become one of the most popular sports leagues in the world. The league is made up of 20 teams (16 in each conference), which play a total of 34 rounds over the course of the season. Each team plays every other team once at home and once away, for a total of 82 games played each year.

European football is a different ball game. It has been around for centuries, but it was not until 1992 that all member nations began playing together under one banner, known as UEFA. Since then, it has grown into a massive international competition with many different leagues throughout Europe and beyond.

There is no denying that Major League Soccer has a much more passionate fanbase spread across all clubs with millions of people who love watching their teams play on television or at stadiums across North America. Although, European clubs are much more globally recognized than any other league; in fact, it is the El Clasico that features the historic rivalry between two Spanish Clubs Real Madrid and FC Barcelona and has a much wider audience with more than 700 million people watching when the two teams last collided.

Another major difference between these leagues is their value: MLS teams have an average value of $228 million dollars ($300 million when including revenue), while European clubs have an average value of $1 billion dollars ($2 billion if you include revenue) with some of the biggest clubs like Manchester United being valued at more than $4 billion.

Read more: Players with the most number of appearances in the Euro Cup

European football is a different animal than Major League Soccer. European clubs have access to better players who are more experienced and play on bigger stages. The quality of players in major league soccer compared to European football is also quite different. While players move to Europe in search of the top-class quality of play and competitiveness and consider it a step up in their careers. MLS consists of players who are either too young and do not possess the quality required for Europe or former European players who are in the twilight years of their careers.

A usual football season in European Leagues begins in August and continues until June. While the MLS season starts in March and ends in December. On average a team in MLS plays up to 34 games during the season, however, a European club like FC Barcelona plays up to nearly 60 games including the league, cup, and Champions League.

Generally, teams in Europe are much more suited to the technical evolution of the game. While in the MLS, players often lack technical skills and rely on using physicality to get the upper hand.  In addition to that, European teams generally focus on attacking from the get-go and controlling the game in the midfield. MLS teams on the other hand, are all about defending and clearing the ball while attacking only on counters and second ball, due to lack of creativity.