The SportsLiteSports at just one click!
HomeCricketComparison Between Indian Premier League And Indian Super League | IPL Vs...
CricketFootballIPL 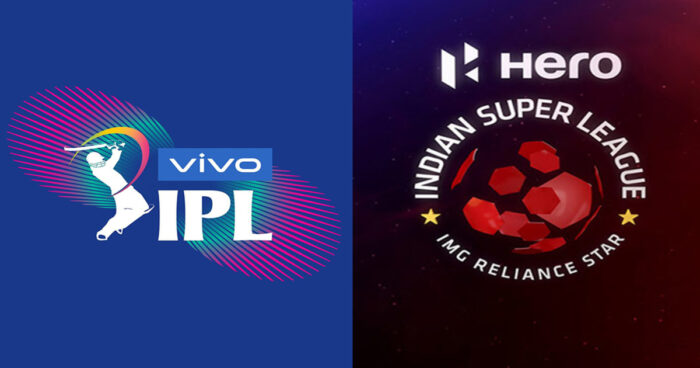 India as a nation has been sleeping on football for a long time. If only someone did watch, they had no idea of the Indian National team or the players. No surprise that IPL is fairly placed at a higher position owing to the craze of the game in the nation. But the fact that India is poor in International football, yet ISL has been included in the top ten leagues of the world signifies how big the fan following of this sport is! On this note, let us move forward and know about IPL Vs ISL: Similarities And Differences.

Attention from the crowd

IPL Vs ISL: Similarities And Differences, is not a perfect comparison as Indian cricket is already developed. However, Indian football is not. So we must support Indian footballers and football as much as cricket, so that some day Indian football team is equally, loved, cherished, supported and respected by everyone world-wide.