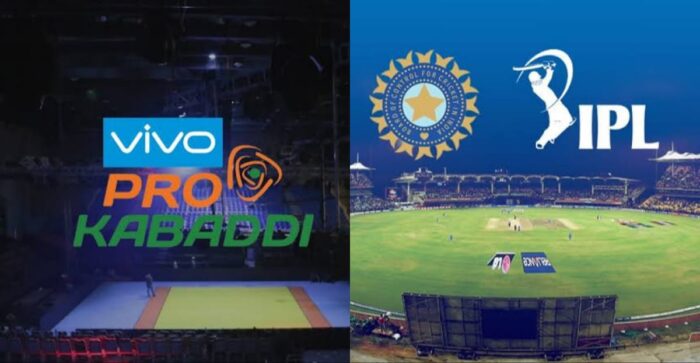 For a considerably long period of time, cricket has been a dominant sport in India. It was the only sport that was considered worthy of having a career in. Over the years, several steps have been taken to establish various sports such as kabaddi, football, etc. Such steps include the introduction of successful sporting leagues namely, Pro Kabaddi League and Indian Super League. This is a tale of India’s second most successful sporting league- the Pro Kabaddi League. Let us move forward and know about PKL Vs IPL: Similarities And Differences.

Establishment of the sport in India

Even though kabaddi had negligible global presence and interest in the past, it has managed to rope in international players and audiences over the years. IPL has a head-start of six years which gives it a upper hand on matters like global audience and finances. There is no doubt that in a few years PKL Vs IPL will be on the same level, with no visible similarities and differences.