Top 5 teams with most sixes in IPL history 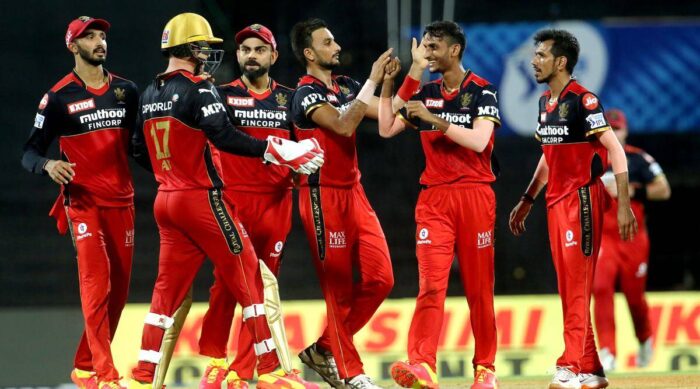 With every boundary smashed, the madness of the crowd increases. IPL is now not only a game, it has become an emotion. With every season, one thing that can surely be noticed is that the game is now more aggressive. Young players have changed their style of playing. They are keen to smash more boundaries and enjoy the game. So in this article we’ll look upon the teams with most sixes in IPL history.

Teams with the most sixes in IPL

Starting from below, in 5th position we have Kolkata Knight Riders. KKR has so far played 200 matches with a win percentage of 51.5%. They have smashed a total 1065 sixes till date. They have so far won two IPL titles in 2012 and 2014.

Chennai Super Kings stands at 4th position to hit most sixes. They have hit 1135 sixes till now after playing 187 matches. CSK also holds the record to smash maximum sixes in a season with 145 sixes. They have so far won 3 titles in the IPL and are still looking strong in the current season.

Punjab Kings, formerly known as Kings XI Punjab is at the 3rd position with 1137 sixes. They have so far played 199 matches with a success rate of 45.22%. Till date they have failed and struggled to mark their name on an IPL title. However the team has a lot of potential and fans still have high hopes on them.

One of the most loved teams in the IPL stands at the 2nd position in the list. Although RCB has not been able to grab a title, they are known for big hard hitters. As a result, they grab the 2nd position with 1239 sixes. Till date they have played 204 matches with a win rate of 47.75%.

The most successful team, Mumbai Indians, with five titles in IPL is at the 1st position. The team is a great combination of all rounders and power hitters. They have till now smashed 1276 sixes in 211 matches. Their success rate in the IPL is 58.76% and have played the most number of matches.

Also Read-Top 5 wicketkeeper with most catches in IPL history