Top five players with the most ducks in IPL 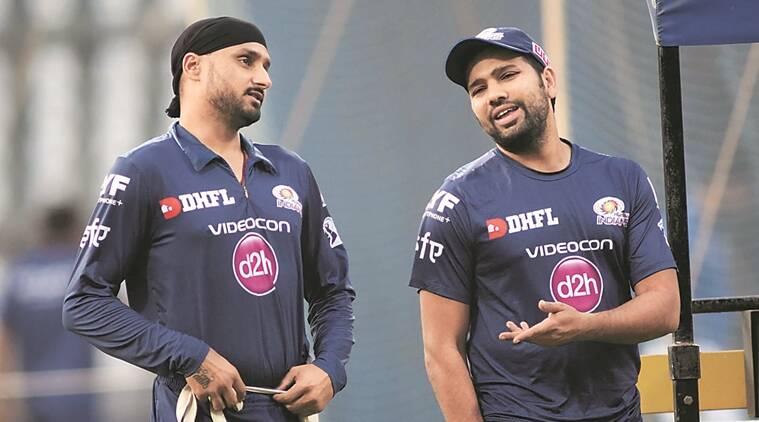 Since the commencement of the Indian Premier League, we have been through a roller coaster ride. Countless new records have been made and countless broken. However some of the cricketers, unfortunately, have also bagged some dishonoring records in their journey. So here we are gonna talk about the five players with the most ducks in the IPL.

Have a look at players with Most ducks in IPL

Harbhajan Singh tops the list with 13 ducks to his name. He is one of the most successful Indian spinners who has also shown his heroics in batting. He has played for Mumbai Indians, Chennai Super Kings and currently plays for Kolkata Knight Riders. In his 163 matches, he has scored 833 runs at an average of 15.71.

Parthiv Patel holds the second position with 13 ducks in 137 innings. He has played for a number of teams like CSK, RCB, Mumbai Indians, SRH. With a total of 2848 runs in his 139 matches, he has smashed 13 fifties and has an average of 22.6. Furthermore, he usually plays in the top order and has a strike rate of 120.78.

Shockingly, Ajinkya Rahane, the vice-captain of the Indian Test team is also on this list. Till now, he has played 151 matches and has been dismissed 13 times for a duck. He has scored 3941 runs with an impressive average of 31.52. Ha has also smashed 28 fifties and 2 centuries and shown his aggressive batting style.

Ambati Raydu who currently plays for Chennai Super Kings has gone for a duck 13 times. At an average of 29.64, he has scored 3795 runs in 166 matches. With the highest score of 100, he has smashed 1 century and 20 fifties. Earlier he has played for Mumbai Indians and smashed some brilliant knocks.

The ace Indian batsman Rohit Sharma unfortunately also comes on the list. He has scored zero runs 13 times in his IPL career. Although under his captaincy, Mumbai Indians have grabbed the IPL title 5 times making him the most successful captain. He has played 207 matches and scored 5480 runs at an average of 31.49.