The SportsLiteSports at just one click!
HomeCricketJust IN: Gautam Gambhir leaves Delhi Capitals and joins Lucknow franchise as...
CricketIPL 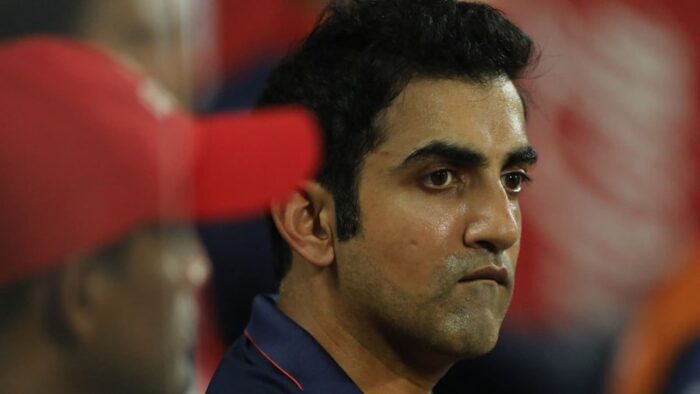 “I am incredibly excited to be joining the new Lucknow franchise and I am very grateful for the opportunity. Since my very first tour to India in 1993, I have always loved touring, playing, and coaching in India.  I will relish the challenge to build something meaningful and successful with the Lucknow franchise.”

The cricketer turned politician made his last appearance in IPL in 2018. Since then, Gambhir has been vocal analyst of the league. Welcoming Gautam Gambhir, Goenka said:

“I respect his cricketing mind and look forward to working with him,”

Also Read: 5 Player Vs Cricket Board Fights In Cricket History

Gambhir played in the IPL for 10 seasons. He was a part of his home franchise Delhi Daredevils from 2008 to 2010. Then, he was bought by Kolkata Knight Riders in 2011. Under his captaincy, KKR won the title twice. He was released by KKR ahead of the 2018 season. Then, he returned to Delhi Daredevils, but stepped down midway, handing over the reins to Shreyas Iyer. After the retirement, Gambhir moved into politics but remained a part of the league as broadcaster. The 40-year-old played 58 Tests, 147 ODIs and 37 T20Is for India.