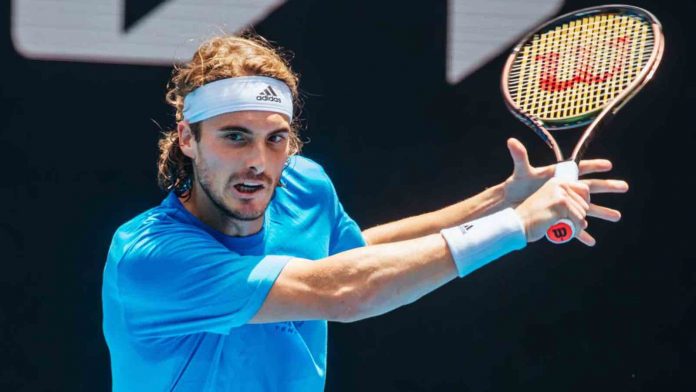 The 17th-ranked Diego Schwartzman will be Stefanos Tsitsipas’ opponent in the second match of the opening day of the 2022 Laver Cup.

Tsitsipas wasn’t nearly a pre-tournament favourite at the US Open this year, but he was certainly predicted to advance far in the field. or at the very least survive until the second week. Instead, Tsitsipas was eliminated by Daniel Elahi Galan in the first round, which left him with a lot of unanswered issues as the top-ranked Greek player struggles with his Grand Slam performance. The world number six had previously participated in two Davis Cup matches and had easily won both of them, but was that enough going into this match?

Schwartzman would have preferred to perform far better recently than he has for a guy who is now rated 17th in the world. Schwartzman is actually 6-5 on win-loss from his last five events on his favourite surface, clay, which he may find difficult to accept.
More recently, he did advance to the third round at the US Open and Cincinnati Masters, but every time he faced a strong opponent, Schwartzman’s game crumbled. Even worse was his Davis Cup performance, as he lost to Mikael Ymer of Sweden, 6-2, 6-2, as Sweden defeated Argentina.

These two players have faced off against each other five times in the past, with Tsitsipas triumphing three times to his opponent’s two. Three of these matches took place in 2022 alone, with Schwartzman winning their ATP Cup match and Tsitsipas winning the other two in Cincinnati and Monte-Carlo.

Tsitsipas hasn’t had the best of luck lately, but he will have the upper hand tonight against a player who has also seen difficulties. anticipating a three-point victory for the Greek player.