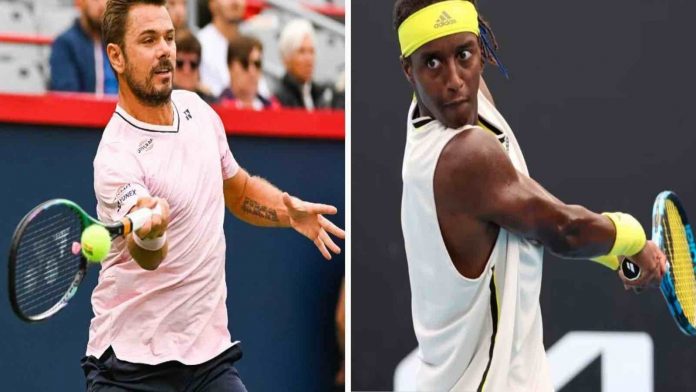 This season, Stan Wawrinka has a 5-9 win-loss record in the tour’s main draw. Wawrinka, whose ranking has dropped to 284th in the world, had to compete in the qualifiers to get into the tournament’s main draw. He overcame Laslo Djere, Zsombor Piros, Joao Sousa, and most recently, he defeated No. 1 seed Daniil Medvedev in a nail-biting three-set match in the second round of the competition. This marked his first top-10 victory in two years.

100 in the world In contrast, Mikael Ymer has had a strong start to his campaign in the French city after a year of inconsistent performance. The Swedish player had polished performances, winning both of his matches in straight sets. He triumphed against Frenchmen Gregoire Barrere and No. 8 seed Adrian Mannarino, both home favourites, in the second and first rounds, respectively.

This wil be their first meeting so the head-to-head stands at 0-0.

Ymer is a unique counterpuncher with a respectable basic defence. He lacks a specific weapon and instead seeks to win matches by consistently making returns and forcing errors from his opponents. However, his approach is unlikely to succeed against a player with the aggression and devastating backhand of Wawrinka. The former No. 3 in the world should be able to go to his first season semifinal.

Prediction: Wawrinka to win in 3