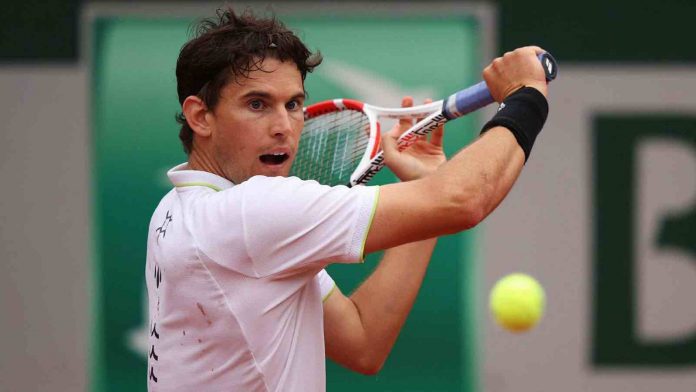 Dominic Thiem of Austria will try to advance in his quest to get back in shape when he faces Laslo Djere, who is ranked 67th, in the opening round of the 2022 Tel Aviv Open on September 26.

While Thiem did score a few significant ranking points by winning the Rennes Challenger, he then lost in the second round of the Moselle Open. As the second favourite going into his first-round matchup with Richard Gasquet, Thiem defeated the Frenchman in straight sets but fell to Hubert Hurkacz. The Austrian player lost 6-3, 6-4 because she was unable to hold off the Pole’s talent. After making it to the third round at Winston Salem, Thiem earlier withdrew from the US Open, a tournament he had previously won, in the first round. His overall record at the ATP level this year is 10 wins and 12 losses.

While Thiem was fortunate enough to obtain a wildcard and proceed to the second round in Metz, Djere was unable to advance past the local qualifiers. The very first qualifier he participated in for that competition, the world number 67 fell to Stan Wawrinka. The previous week, Serbia had a 1-1 singles record in the Davis Cup and lost in the first round of the US Open. The fact that Djere had displayed incredible brilliance in the week leading up to the final major of the season makes these results a little unpleasant and tough to bear. The Serb advanced all the way to the Winston-Salem championship match before losing to Adrian Mannarino.

In their sole prior encounter, Djere had triumphed in the opening round match in the 2019 Rio Open. Djere had won in straight sets, which was strange.

Despite recent troubles with his form, Thiem remains the early favourite. Here, a gruelling two-set match or a three-set match is to be anticipated.