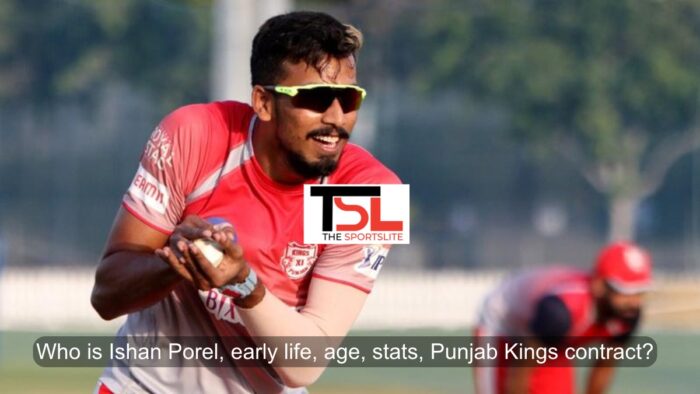 Know all about Ishan Porel, the new addition of Punjab Kings in IPL 2021

Ishan Porel’s Journey of batsman to become a bowler

The lanky pacer was born on 5 September 1998 in Hooghly, Bengal. Saurav Ganguly inspired thousands of youths in India and outside India. Ishan was among the many of those. During the initial years, he had auditioned for batting, but the coach found the talent in him with the ball and instructed him to concentrate on bowling. 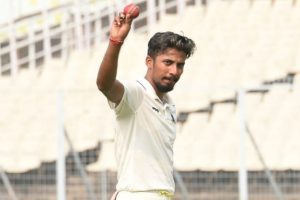 The coach certainly had found something extraordinary in him which has helped him to become a bowling spearhead of any side he plays. Credit goes to Ishan as well. It would have been tough for him to give up the childhood dream of batting and pursue an entirely different dream with the ball in hand. He relies on his accuracy more than speed. With an extra height, he extracts an extra bounce off the wicket.

The selection in the U-19 World Cup was not out of the blue. He had already made his List A debut and First Class debut before the World Cup. He had a dream spell of 4/17 against Pakistan in a semifinal. In the previous game, he showed his accurate bowling when he only conceded 8 runs in just 5 overs against Bangladesh.

Unfortunately, his career has been full of injury breaks. But every time he came back stronger than before.

This pacer from Bengal was picked by Punjab Kings in the 2020 auction at the base price of 20 Lakhs. He would be keen to make his first appearance in the IPL.