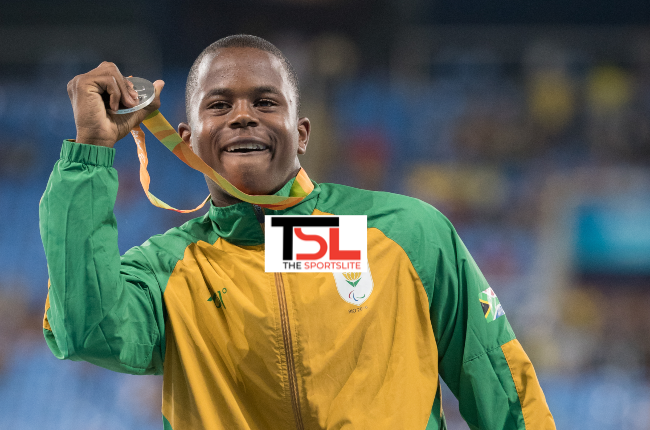 With this medal, the South African contingent opened its account in the Tokyo Paralympics 2020.

Just round about this time Anrune Weyers also won the gold medal in women’s T47 400m. She elapsed the distance with a stupendous timing of 56.05 sec.

Mahlangu has been in imperious form since last year. He won the world tit;e in the men’s 200m T61 at the World Para-Athletics Championships in Dubai.

Also Read: Who is Sundar Gurjar, one of India’s medal prospects in the track and field in Tokyo Paralympics?

Mahlangu’s has been a very inspirational story that prompted Netflix to include him in a documentary named Rising Phoenix.

This documentary is about Paralympians from who show us what is possible when we push the human limits.

Ntando was born with a condition known as congenital hemimelia and he spent a major part of his young life in a wheelchair. When he was 10 years old a decision was made to amputate both his legs below the knee.

Also Read: Who is Sharad Kumar, one of India’s medal prospects in high jump at the Tokyo Paralympics? 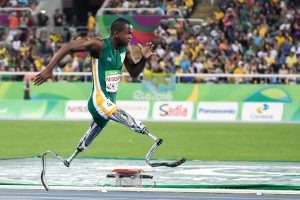 This was also the time when the London 2012 Paralympic Games took place. While the Paralympics aired on TV in South Africa and the country’s amputees became stars, Ntando was still learning to walk.

A couple of weeks later he could run really well on his prosthetic legs. By 2016 he had become a star in South Africa by virtue of the Silver medal he won at the 2016 Rio Olympics in T42 200m.

He achieved this feat when he was only 14 years old. He thus left the whole world spellbound.