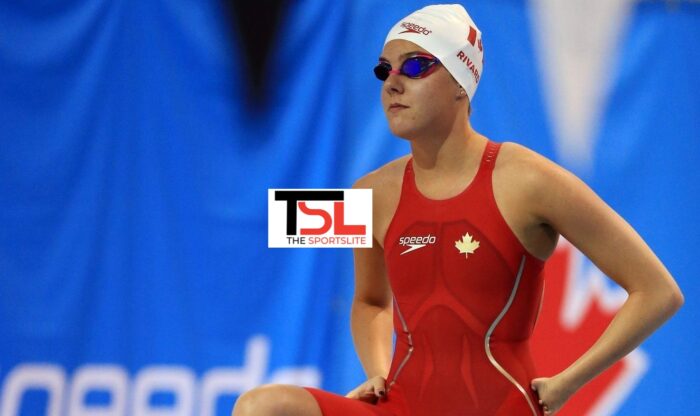 Canadian swimmer Aurelie Rivard breaks World Record, won the gold medal in women’s S10 100 meter freestyle swimming. This was Canada’s first gold medal at the Tokyo Paralympics 2020. On her way to the gold, Rivard achieved the feat in a remarkable time of 58.14 seconds. Interestingly, she had already broken the world record and made it hers during the heats leading up to the finals.

Aurelie’s ecstasy at winning the competition was completely evident as she hit the water with her arms in total exhilaration. 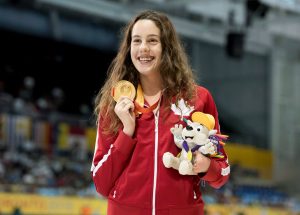 The was not the first time in Tokyo Paralympics that she found herself on the podium. She has already won the bronze in S10 50m freestyle event.

The S10 50m event was Aurelie’s first chance to defend one of her Paralympic titles. But her bronze medal win left her unsatisfied.

Heading into this event, Rivard looked in the form of her life as she came out all guns blazing and demolished the world record in the heats itself. She swam through the whole distance of 100m in just 58.60 seconds. 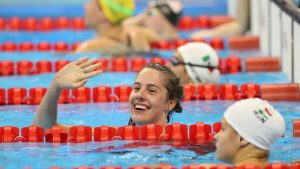 But she saved her best for the last as she shaved off 44 seconds of the world record she set in the heats.

Apart from this Rivard also has a silver medal to show from her participation in the 2012 ParalympiC games in London, UK. With a total of seven Paralympic medals in her bag, Rivard is no short of a Canadian Paralympic legend.