The SportsLiteSports at just one click!
HomeKabaddiDabang Delhi K.C. - Squad, History, Records, And All You Need To...
KabaddiPro Kabaddi League

Dabang Delhi K.C. – Squad, History, Records, And All You Need To Know 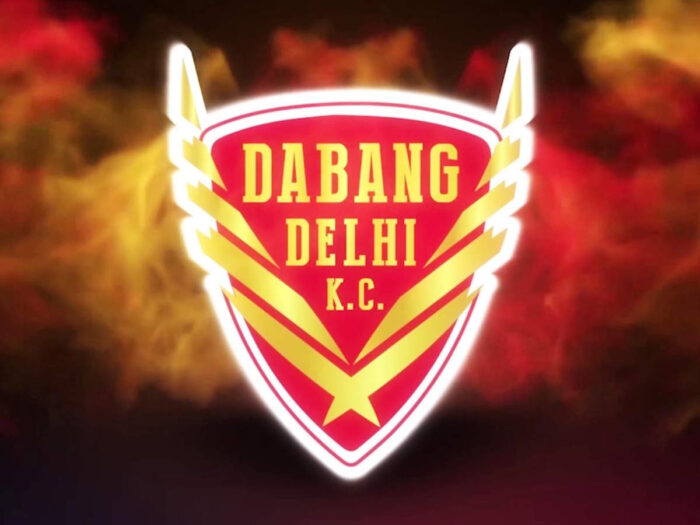 Dabang Delhi is a kabaddi team based in the country’s national capital. The team is owned by Radha Kapoor and coached by Krishan Kumar Hooda. The team is also called ‘The Eagles’ due to their logo which has the shield with wings of an eagle. This team has a dedicated following in New York City, NY, and Tampa Bay, FL. This article contains information about Dabang Delhi – History, Players, Records, And All You Need To Know.

The Journey Of Dabang Delhi From The Inaugural Season Till Now

Also Read: List of all Title Winners of Pro Kabaddi League Till Date

Meet The Squad Of Dabang Delhi

Krishan Kumar Hooda was appointed as the team’s coach ahead of the sixth season. He led this team to the first-ever playoffs in the team’s history. The franchise has decided to continue with Hooda for various seasons to come.

Here is a list of players signed in by the franchise at the 2021 auction for season eight:

Who Is The Owner Of Dabang Delhi Kabaddi Team?

Dabang Delhi K.C. is owned by Ms. Radha Kapoor. She is the ONLY female owner of a team in the Pro Kabaddi League. The eldest daughter of Yes Bank MD and CEO Rana Kapoor is the founder of the company DoIT Sports Management (India) Pvt Ltd. This is her first sports investment, different from her DOIT Creations company that promotes the Pressto dry-cleaning chain. She has mentioned at various places that sport is her focus now.

Following are the records that are adorned by the Dabang Delhi team:

This team made great progress in their game in previous seasons. There has been positive changes and betterment in the gameplay. Therefore we surely can expect a better-than-ever performance from the Delhi team in this season!