The SportsLiteSports at just one click!
HomeCricketICC T20 World Cup 2021 New Zealand Vs India- Man Of The...
Cricket 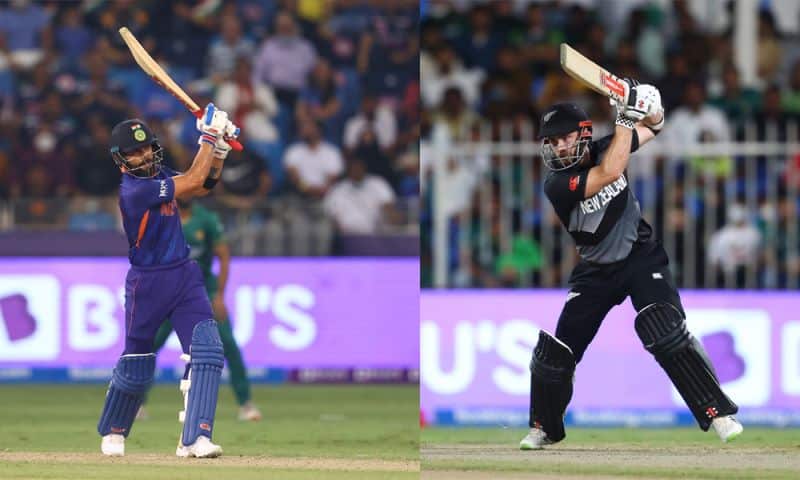 Today is the big match between India and New Zealand. It is the second match of both the teams, but it is the must win game for both of them. India has a poor record against New Zealand in ICC matches. Let’s hope for a good news today. We will also see who won Man of the Match Award in New Zealand vs India match.

As usual, Virat Kohli lost the toss and asked to bat first again. India once again started on a horrible show. In the powerplay they lose 2 players. And the horrible show with the bat once again continue for India. None of the batsmen was able to score runs. In the end, it was Ravindra Jadeja who scored some runs and take India to 110 runs. But we all know this is not enough against the quality lineup of New Zealand.

Chasing a below par score, New Zealand come quite confidently to chase the target in the minimum time to improve the NRR. New Zealand openers scored runs at good pace. They tried to finish the game and improve their NRR. New Zealand did lose a couple of wickets courtesy of Jasprit Bumrah but that wasn’t enough when you are defending such a low score. In the end, Devon Conway and Kane Williamson finished the game for New Zealand. New Zealand win the match by 8 wickets.

Who won Man of the Match award in New Zealand vs India match?

Ish Sodhi, for his brilliant spell, was adjudged as the Man of the Match for New Zealand vs India match. He bowled a brilliant spell in which he only gave 17 runs of his quota of 4 overs. He has also taken 2 wickets and 2 important wickets of Virat Kohli and Rohit Sharma. The Indian born leg-spinner troubled the Indian batsmen and used his variations with perfection. And he performed well in the match in which it matters the most.

With this loss, India need a miracle and everything to go by their way if they want to qualify. And their records against New Zealand worsen more. But we expect much more from a high class team like India and want to level the expectation from the audience.